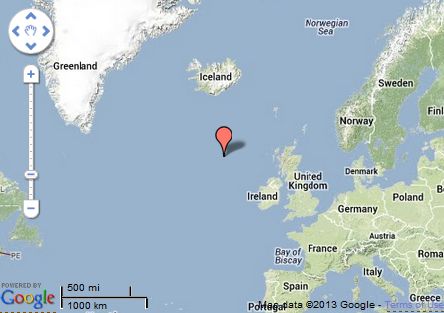 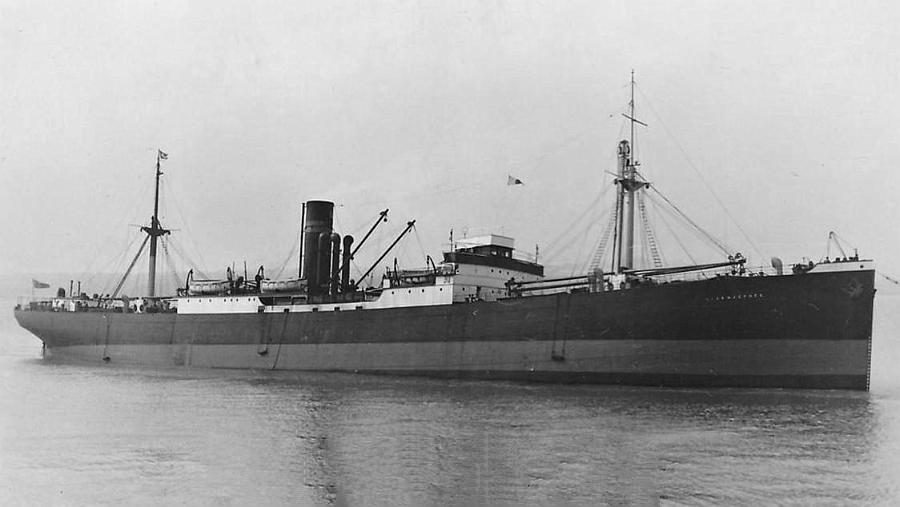 Six survivors from the Clan Macphee were lost, the remaining 35 survivors were picked up by the Norwegian steam merchant Varegg and landed at Galway on 26 August.