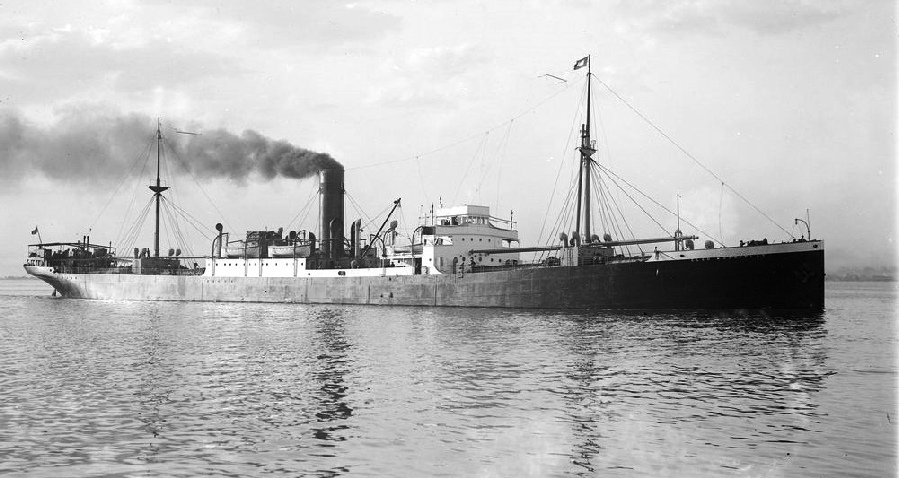 Launched from the Port Glasgow yard of William Hamilton and Co Ltd. on 20th September 1918 as the steamship Dumfries for her original owners J. B. Sutherland and Co Ltd, Newcastle she was immediately acquired by the Clan Line and renamed Clan MacKinlay.

She was 6365 gt and 3936 nt and was powered by a triple expansion steam engine built by D. Rowan and Co Ltd, Glasgow. The powerful engines were supplemented by the addition of a Bauer-Wach low pressure exhaust steam turbine fitted by William Beardmore which increased the power to a massive 781nhp.

The ship operated on a number of routes between Asia and Europe predominantly on the route from Bombay to London. In fact she was on this route, on 6th November 1940, when she was attacked by a German Heinkel 115 seaplane off Noss Head. The Clan MacKinlay was hit killing five of her crew and sank soon afterwards. 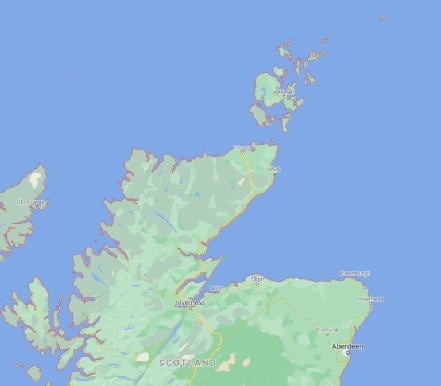