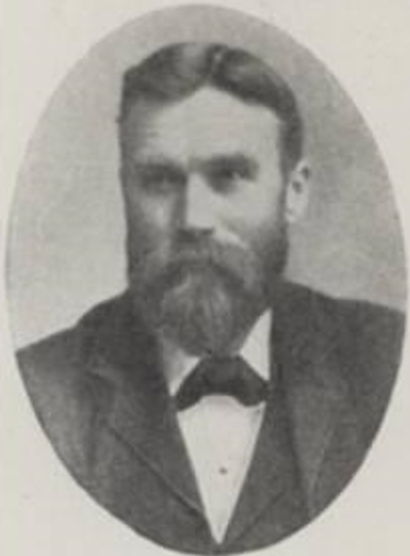 Captain P Crockett, who went down in the Bay of Biscay with his ill-fated vessel, the Clan Drummond, on November 28 had his home in Glasgow.

He leaves a widow and five of a family. His death is rendered all the more tragic that he had taken his son, a boy of twelve or thirteen with him on the voyage. The son perished with his father.

Capt Crockett had been in the service of the Clan Line for sixteen years and was held in the highest esteem by his employers.

The Clan Drummond encountered terrible stress of weather and the fore part of the vessel was carried away by a huge wave. She sank almost immediately.

The survivors were picked up by the Holbein and conveyed to Lisbon.