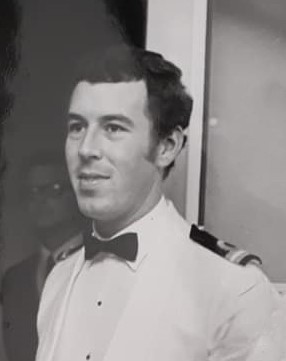 Derek served as Purser, sailing on his first voyage in "Pretoria Castle" in August 1965 and his final voyage was "Windsor Castle" in 1977.

I understand that the funeral is to be held at the Torquay Cemetery and Crematorium, Hele Rd., TQ2 7QJ, on Thursday 24th February at 2.45 pm and afterwards at the Livermead House Hotel Sea Front, Torquay TQ2 6QJ.