Wrecked in the great gale August 1902

Countess Carnarvon possessed neither pretensions of royalty nor naval majesty. Instead, it was a small screw steamer of 100 tons, which operated in Algoa Bay. In his inimitable way of paying scant regard to treaties and morality, Cecil John Rhodes conjured up a masterstroke to acquire land illegally on the Pungwe River in Gazaland, Portuguese East Africa using this nondescript vessel as a gunrunner.

Early life of the Countess

My aunt married a Mr Wood and her mother-in-law’s father was Joseph Giri, a so-called “Passenger Boat Proprietor” who had purchased some the first steam tugs in Port Elizabeth.

These vessels were probably used for transporting passengers and goods in the bay and also for coastal trade. It should be remembered that during this period, Port Elizabeth never possessed a proper enclosed harbour. Instead, it comprised three jetties protruding out to sea, unprotected from the devastating south-easter winds.

All ships anchored somewhere in the Bay and goods and passengers first had to be transhipped to smaller vessels for passage to one of the three jetties or the beach.

As Joseph died fairly young, and his children were too young to take over the running of the business, it was sold to the Messina Brothers who were launch proprietors. Included in that sale of assets was this steam launch with the pretentious name – Countess Carnarvon.

By Dean McCleland in Port Elizabeth of Yore 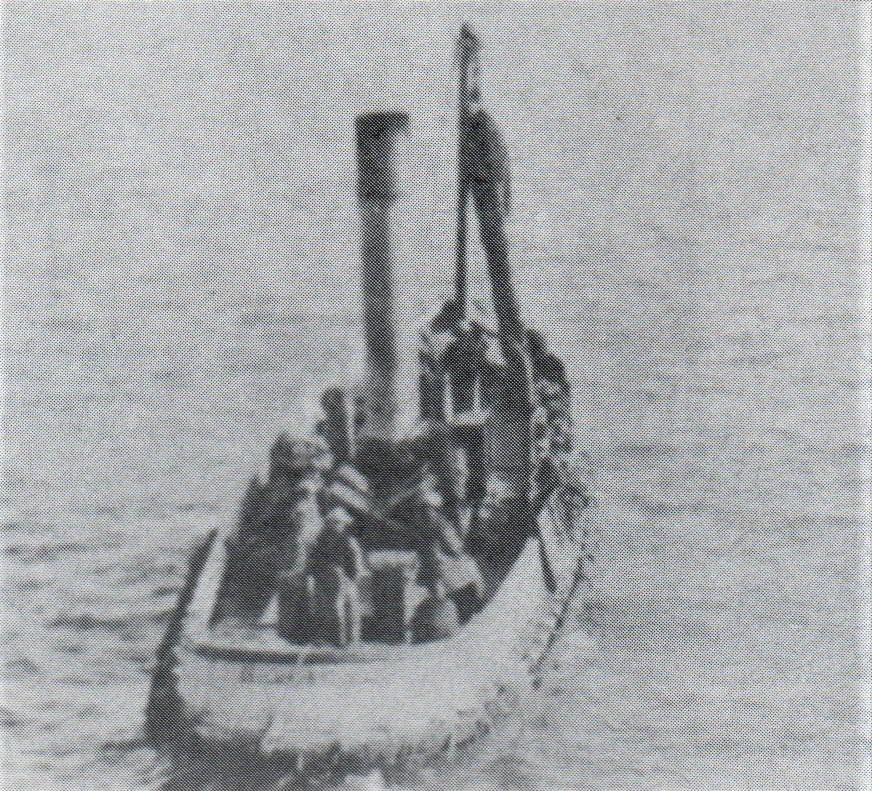