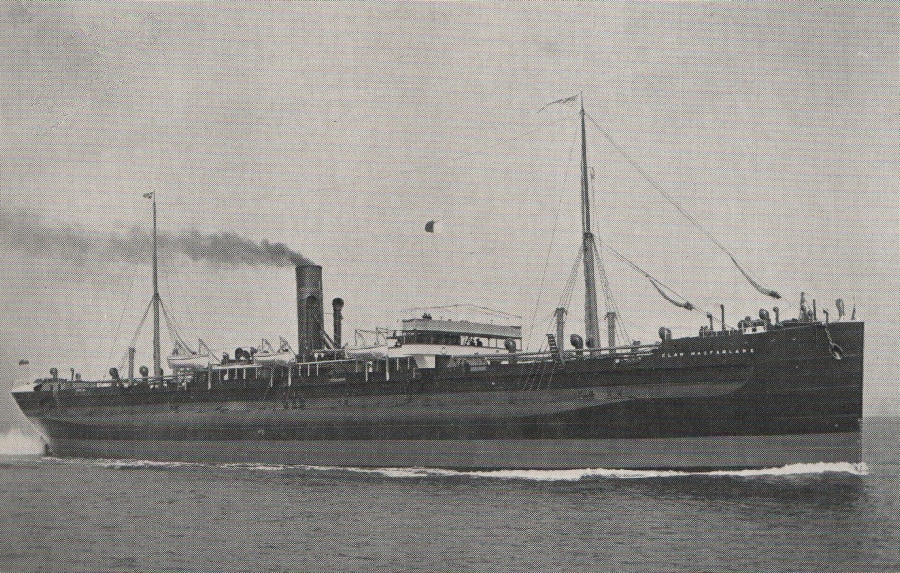 On Dec. 30, 1915, Clan Macfarlane was in the eastern Mediterranean, en route from the Clyde & Liverpool to Bombay, India, with a general cargo.

Of the 75 aboard, 52 lost their lives, including the Captain (J W Swanston).

U-38 sank 138 vessels in its long career. It was captained by the much decorated (including 'Pour le Mérite', i.e. the Blue Max) Max Valentiner who was responsible for the sinking of 143 merchant ships, 1 warship, with others captured & damaged.

Torpedoed and Sunk in The Mediterranean - 1915 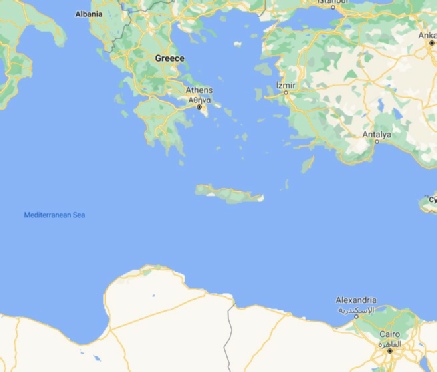