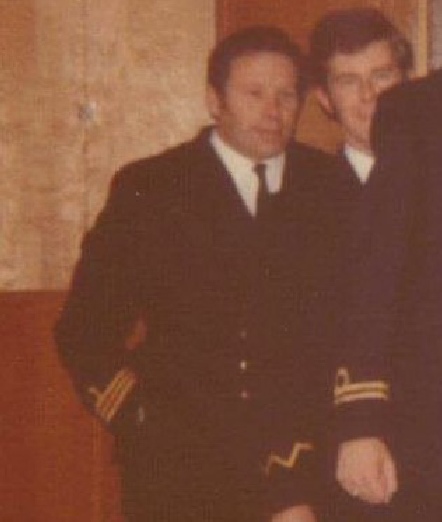 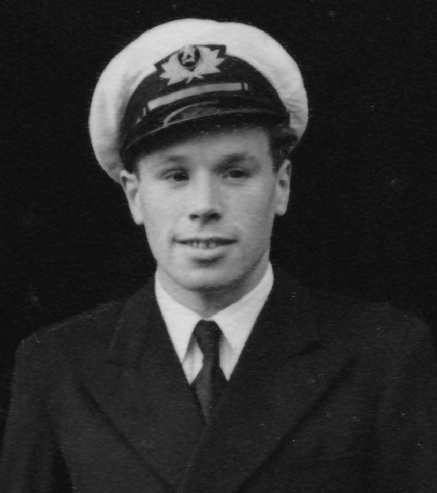 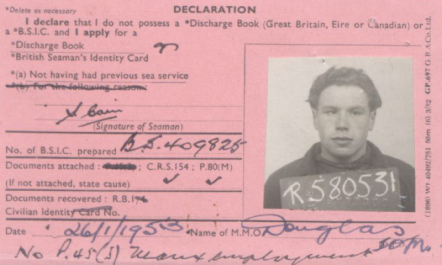 I attach his seamens card at the start of his career in 1954, a pic of him in his uniform later the same year and a pic of him with his motorbikes, which I assume was in the IoM as he attended the TT most years, having ridden in the TT for 2 years in 1962 and 1963, when mum and dad ran the Wavecrest hotel in Douglas, returning to England in early 1964 and subsequently mum and dad divorced. (Four sons from this marriage (Chris (B1956), Robin(1960), Terrance(1962) and myself(1964).

Dad remarried to Audrey in 1968 and had 2 further sons Douglas (1969) & Geoff (1971), I think he left the ships in the early 1970's and subsequently founded Giro Engineering https://www.giroeng.com with a friend, Paull Williams, here is an article from the Maritime Journal when Paull Williams was given an MBE for the work done with Giro Engineering which mentions Dad & his involvement in the business.

I have scanned a poster size pic of Dad racing the Norton, I don't know the year or place

Dad was a keen motorcyclist and died on the car park of the Hampshire Bowman in Feb 1993, waiting for some friends.

He owned a number of Rudge and Norton motorbikes and maintained them himself in his garage at home in Archery Grove Southampton, he also enjoyed sailing his Dinghy

As you probably picked up he is known for having a good sense of humour and wit, I also attach a news article i found from the Isle of Man when dad was 18, that shows both the motorbike enthusiast and his humour. 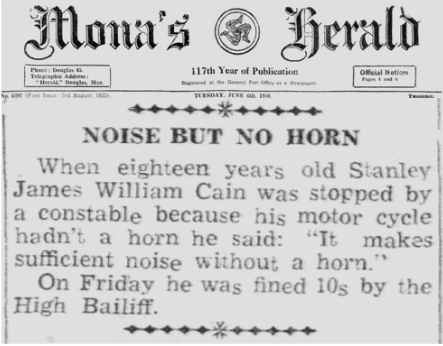 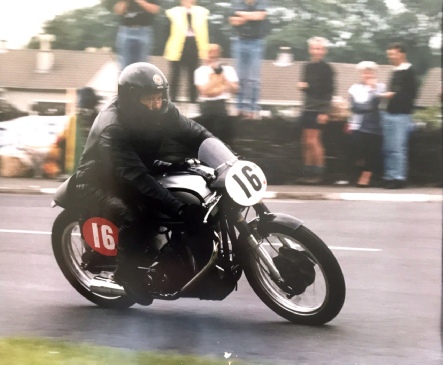 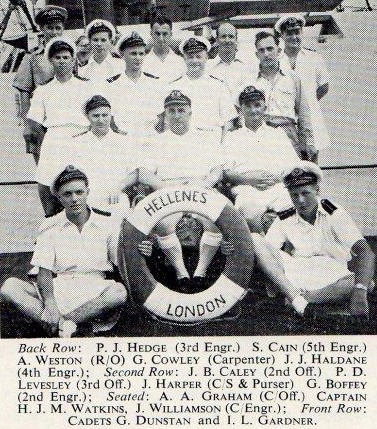 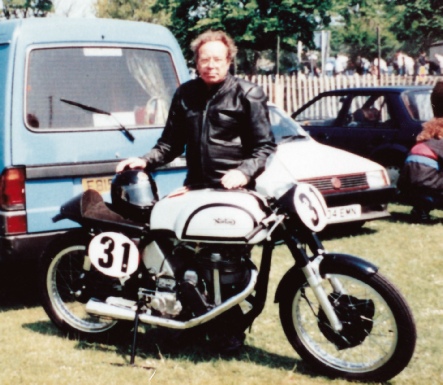