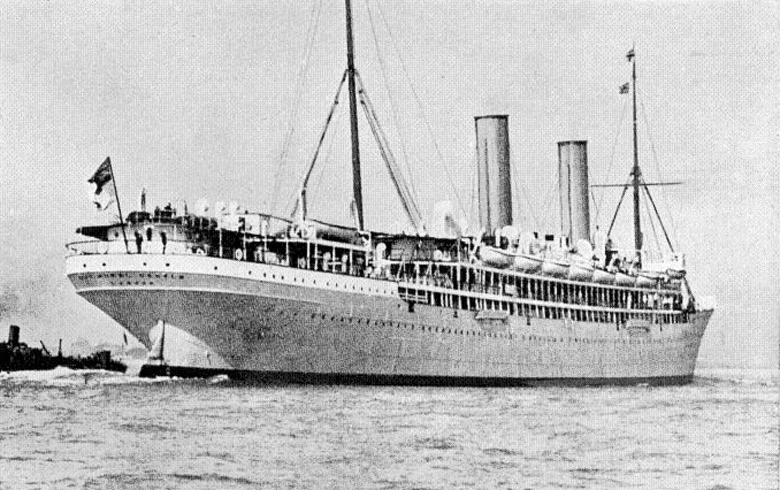 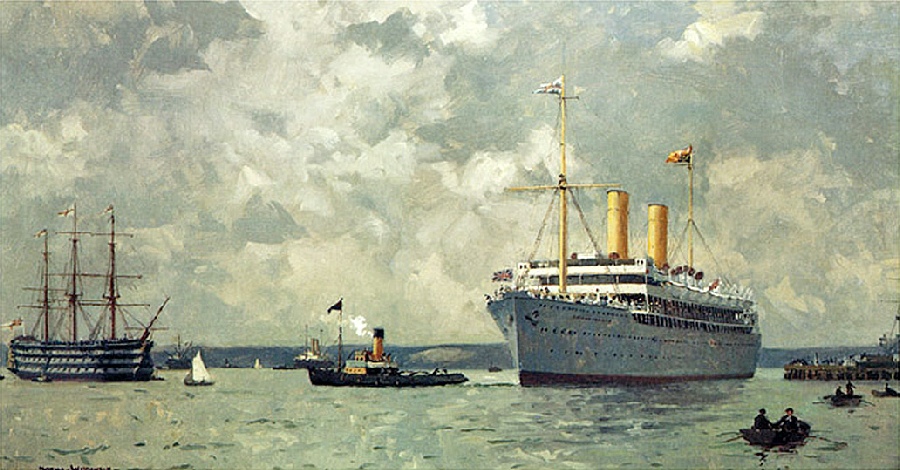 Balmoral Castle had completed only two voyages when she was taken over by the British Government for the conveyance of the Duke and Duchess of Connaught and Princess Patricia for the inauguration of the Union of South Africa at Cape Town in 1910.

Her accomodation was suitably altered and several luxurious suites were arranged on the Promenade Deck. In keeping with her new role as Royal Yacht her red funnels were painted yellow and a cross tree fitted to her foremast.

At Portsmouth she was manned by naval officers and crew although some of her original complement were retained for the voyage.

Early in October 1910 HMS Balmoral Castle sailed for the Cape under the command of Captain Rosslyn Wemyss MVO.

On the morning of her arrival in Table Bay a dense fog hung over the coast of the Cape Peninsula; in Cape Town crowds had arrived early to watch the Royal procession but Balmoral Castle had yet to reach the docks. From Clifton there came a startling report. Early that morning occupants of bungalows there heard the wailing of a ship’s syren close inshore. Suddenly the fog lifted and there a great unfamilier looking yellow-funnelled vessel lay, barely half a mile out. A boat put off to the beach and a naval officer anxiously enquired as to his whereabouts. The information obtained, the party put back to the vessel, which was soon lost to sight again in the fog.

Balmoral Castle - for it was indeed she - soon managed to creep round to Cape Town and within an hour or two was safely berthed alongside the South Arm.

The Clifton incident was vigorously denied at the time by the naval authorities but the facts were actually as stated.

Another less reliable version of the incident states that the officer in charge of the ship’s boat clambered up from the rocks near Clifton on to the famous Victoria Road where he asked a passer-by to tell him where he was. The man having noticed the naval officer struggling up the cliffs from the sea below replied: “Well you are in South Africa, in the Cape of Good Hope, but unfortunately you are too late; Vasco da Gama came here 400 years ago and it was he who discovered the Cape!”

1910 requisitioned for use as The Royal Yacht 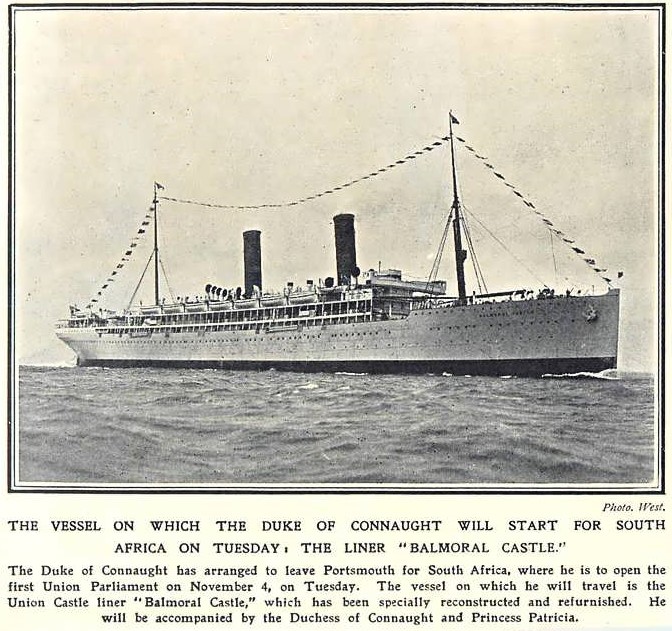 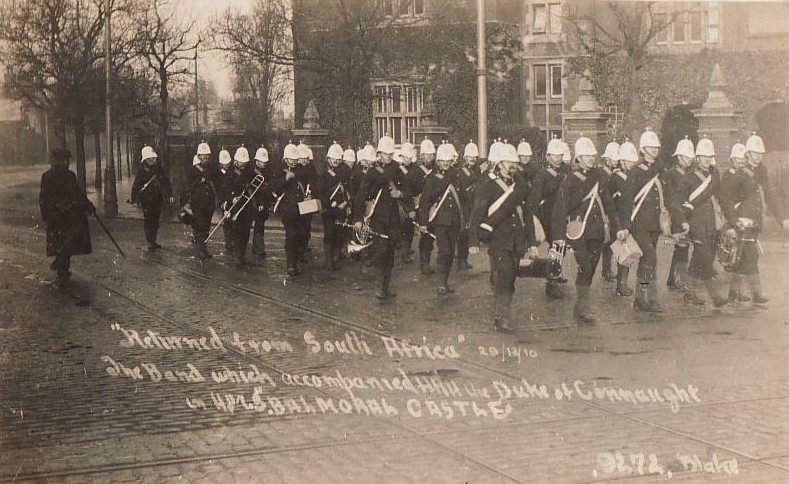 In 1910, the Duke Arthur William Patrick Albert and Duchess Louise Margaret of Connaught began a royal tour of Africa, accompanied by Princess Patricia.

The Royal couple represented King George V due to his recent ascension to the throne on the death of King Edward VII. On 10 November, 1911 he was appointed a Counsellor of State, performing royal functions during periods of the King’s absence abroad. The purpose of the trip was to open the first South African Union Parliament in Cape Town on 4 November.

They travelled to Africa on the Union-Castle Line ship, Balmoral Castle.

Their itinerary was as follows: 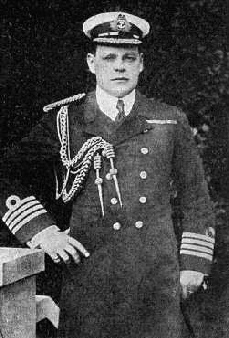 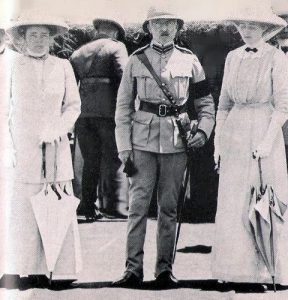 As part of their visit to Rhodesia, they travelled in the first Royal Train to the Victoria Falls although they did not stay at the Victoria Falls Hotel, but instead spent for four nights at Livingstone on their train, which they also used to make the short trip to the Falls for sightseeing.

While in Bulawayo, the Royal couple officially opened The Rhodesia Museum. The Government House in Salisbury was specially constructed for the occasion.