After leaving them I joined Union Castle. 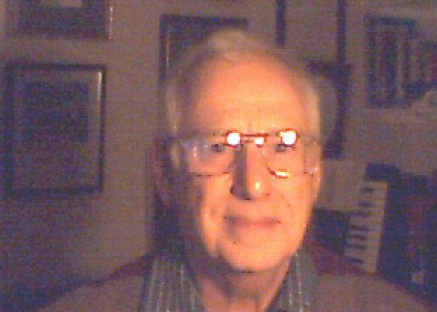 Sailed as Navigating Officer on M.V. St. Edmund during the Falklands Islands conflict.

For approximately a year I assisted in preparing Cunard for ISM certification, Writing manuals and reports to underwriters, etc. Liaising with the MCA and successfully seeing the implementation of the code by means of an electrononic manual available with updates via the Marinet system and the ships' own mainframe computers.

Stena Line Harwich. Conducted wash wave trials on the High speed catamaran "Stena Discovery", for approximately four months after a fatality said to have been caused by the waves breaking on an off shore sand bank. I presented the results to Harwich Haven Authority and to Stena Lne resulting in the Vessel taking a different route into the port and modifying its speed procedure.

Kavaerner. Worked on the radar presentation layers of the bridge multi-functional consoles of the Stealth Corvette "Visby".

Marine Art. I am an amateur marine artist and have sold paintings to various individuals and to a cruise company. 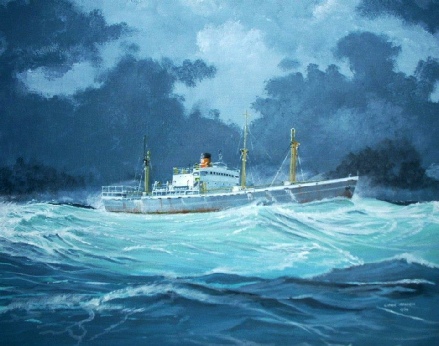 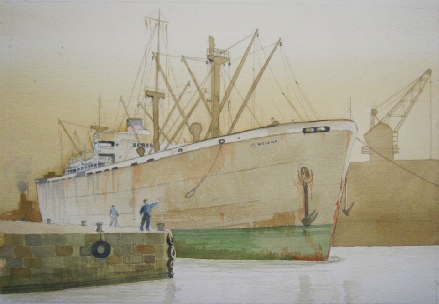 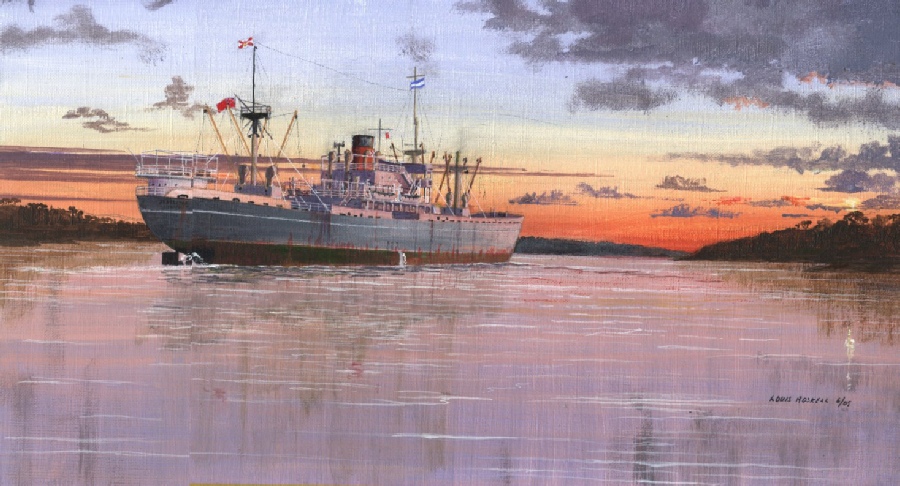 St Helena of her way up-river to Rosario 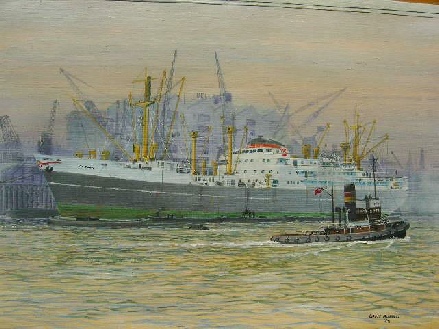 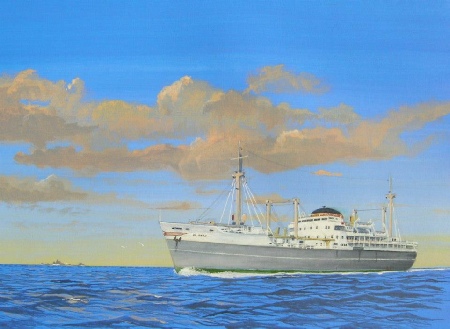 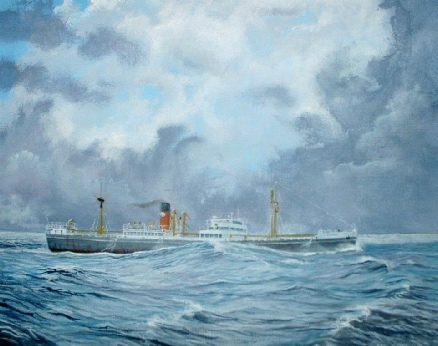 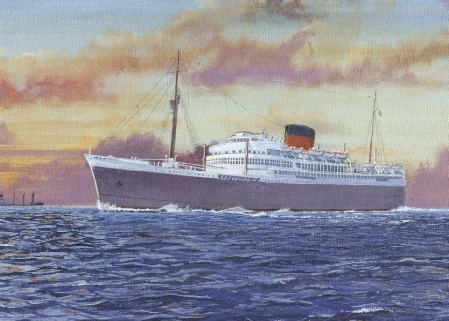