I wonder if you can help me... my great great grandfather Joseph Cavanagh was a merchant seaman for the Union-Castle Line... I'd love to see any records of him working for the line.

I know that he was onboard the Avondale Castle either in 1909/10.  He cut himself on a penknife and ended up with blood poisoning.

I'm told he was in hospital in Hamburg before sailing home again to London, the East India Docks... he was sent straight to hospital where he had to have his arm amputated.

I was told he received £200 in compensation.  His wife's name was Annie (nee Atkinson).... his sons were merchant seaman as well, that's John, Joseph, and my great grandfather William Cavanagh b.1895..

I've attached William's document here..  (they all lived in the East End of London, either the Limehouse or Poplar areas)

Thanks for your reply!  I clicked straight on the link below and put in the number 108160 and nothing came up unfortunately.

Unless I'm doing something wrong...  My grt grt grandfather Joseph Cavanagh, his sons including my great grandfather William I believe were Boiler Scalers.. does that make sense to you... I know they worked on the boilers on the ships.

I've tried to research old Joe for his actual birth but haven't been able to find him, I think he may have been christened Thomas Joseph Cavanagh but was known as Joe...

And, I will gladly put any information I find on your website! 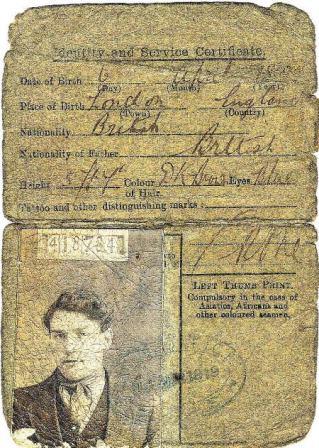 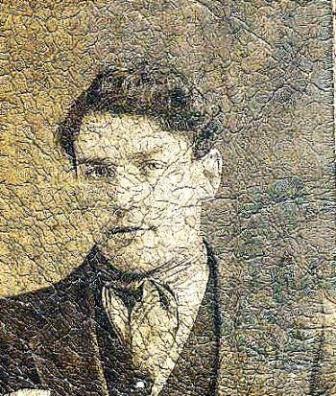