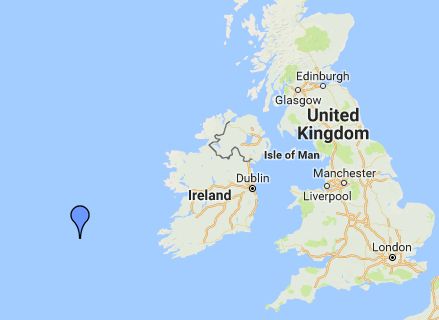 She was en route from Buenos Aires to Liverpool with a general cargo.