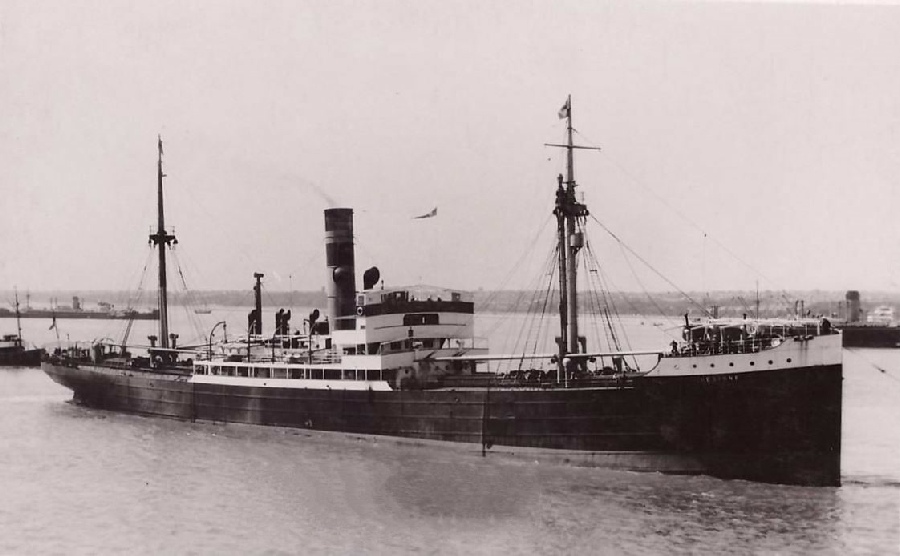 The ship was built in 1915 by the Reiherstieg Schiffswerfte & Maschinenfabrik shipyard in Hamburg, Germany, as the Itajahy on behalf of the Hamburg-Sudamerikanische Dampfschiffahrts-Gesellschaft ("Hamburg-South America Line").

Was requisitioned by the German Navy.

In 1919 she was handed over to the UK as war reparations.

She was owned by Elder Dempster & Company until 1921, when she was sold to R.P. Houston & Company, and renamed Hesione.

In 1937 she was sold to the Stanhope Steamship Company and renamed Stanwood.

On 10 December 1939 the Stanwood's cargo of coal caught fire. The ship was scuttled in 12 m (39 ft) of water in Carrick Roads (Falmouth) in order to extinguish the fire, with intention of then raising her.

Unfortunately she slipped into deeper waters, and the crew abandoned her with the loss of one man.

Attempts to refloat her were unsuccessful although her cargo was recovered. Deemed a hazard to shipping the wreck was later broken up with explosives. 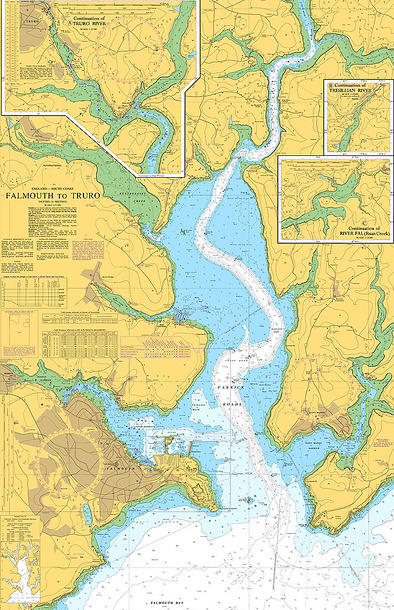