Engaged on the London to Durban, South Africa, service (& beyond, to Delagoa Bay & Beira in Mozambique). 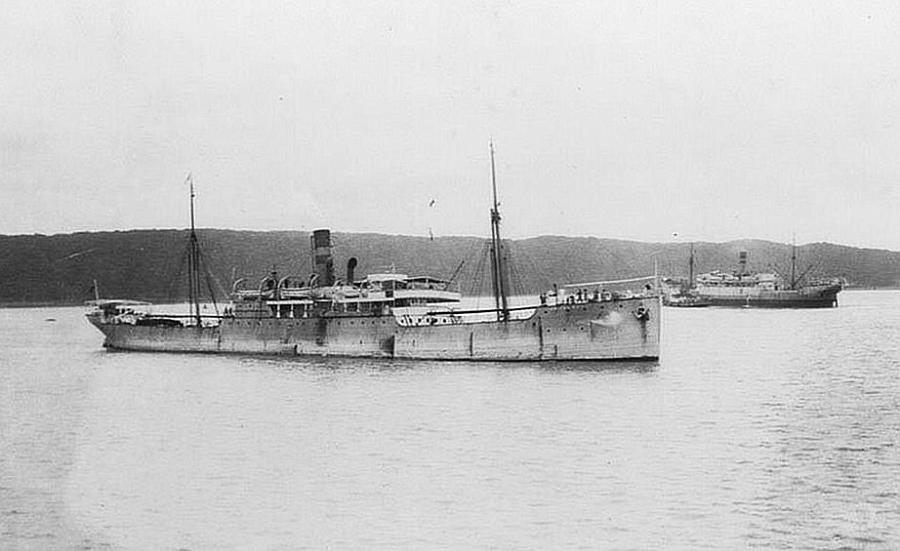 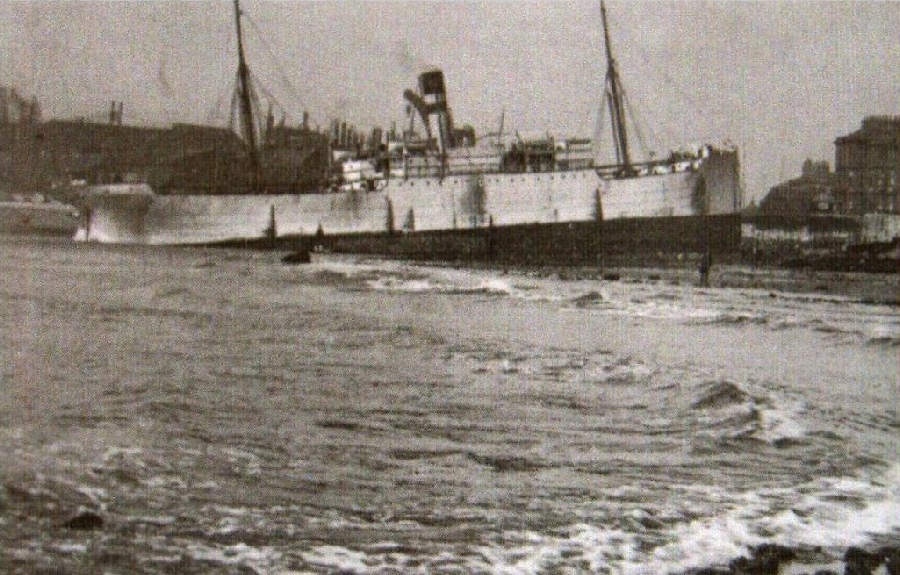 At Furness, Withy's dry dock when entering Hartlepool Harbour a strong easterly wind swung her around with her bow lying within 40 feet of the Town Wall completely blocking the Harbour entrance. She was towed off on the following tide. 13 April 1907

Miller was awarded the Lloyd's Medal for Meritorious Service (3rd class, in silver) for the incident.

No word as to the circumstances or resulting damage to ship.

It would seem that the vessel left London on Jan. 17, 1930 to be broken up at Stavanger, Norway.

Umvolosi strikes a mine off Colombo - 1918