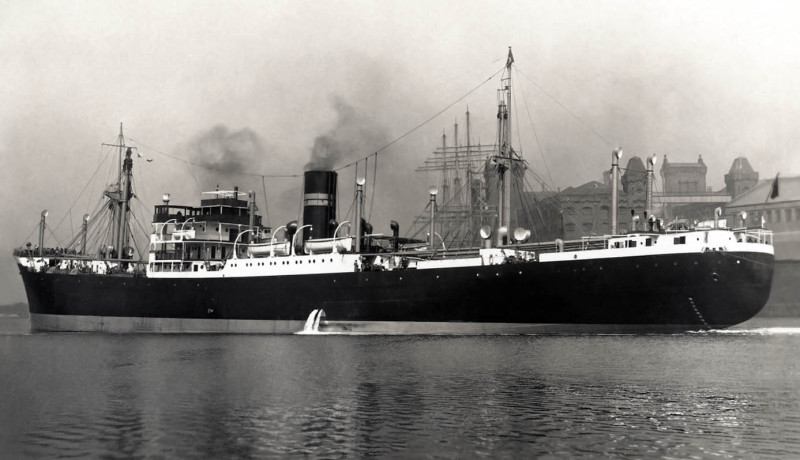 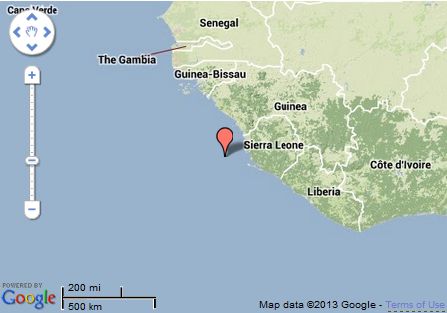 Torpedoed and Sunk off West Africa - 1943

At 05.40 hours on 1 May 1943, U-515 attacked the convoy TS-37 for a second time about 75 miles southwest of Freetown and fired three single torpedoes. The first hit the City of Singapore after 1 minute 8 seconds in the stern and the ship was observed to burn fiercely before she sank. The second torpedo hit the Mokambo after 1 minute 5 seconds and set her on fire. The third torpedo hit after 35 seconds the Clan Macpherson, which began to sink by the stern. 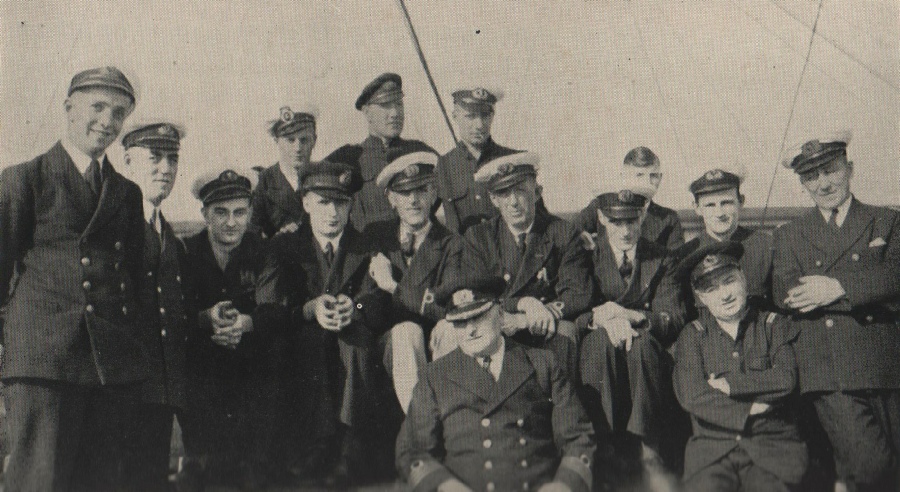 Photograph taken on his final voyage before retirement