JUDGMENT of a Court of Inquiry appointed by His Excellency the Governor in Council, of the Colony of the Cape of Good Hope, to investigate the circumstances attending the stranding of the British S.S. "CLAN MACGREGOR," of Glasgow, on the 30th day of May, 1902.

The Court having carefully considered the evidence and the circumstances above stated, finds as follows:-

That the lead was not used after 5 o'clock p.m., whereas had it been used even at 8 o'clock the dangerous position of the vessel would at once have been ascertained.

We are of opinion that the vessel was not navigated with proper or seamanlike care by the master after 12 o'clock noon considering the state of the weather, and in not using the lead after 5 o'clock, and that the stranding of the vessel was due to his act or default. We do, therefore, adjudge that the certificate of the master, Edward Henry Bond, be suspended for a period of three months. 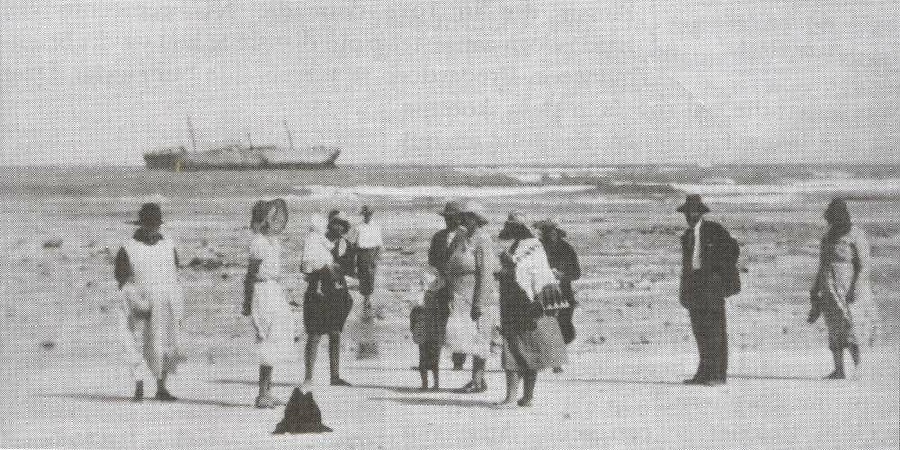 On May 30th, 1902, CLAN MACGREGOR, on her maiden voyage from Durban to New York in ballast, was wrecked at Martha Point, Skipskop (near Ryspunt).

There were no casualties.