July 1953 Berthed in Beira petrol leaking from a tanker caught fire and surrounded the MacAuley but she didn't catch fire.

Posted by Vic McClymont on Merchant-Navy.net

For those that have never loaded South African fruit, the fruit is pre-cooled in refrigerated stores adjacent to the berths.

This method ensures that the fruit arrives on board fresh and saves overloading the ships refrigeration plant.

On the night of January 29, 1958 at the height of the fruit season a fire broke out in the one of the pre-cooling chambers and spread rapidly to others. Fire engines and tugs fought the fire, containing the fire to B and C berths, an adjacent storage shed caught fire.

Fruit was already at the harbour for export but time was of the essence, before the cargo perished,

Clan MacAuley arrived in harbour to load a cargo of grapes and she had spare capacity. A decision was taken taken to load her but there were concerns that her refrigeration plant would not cope with a cargo loaded at ambient temperature.

With her plant operating at maximum capacity, the decision was taken to load her at night and seal the hatches during the day. Extra dunnage was placed between the layers of cargo in order to aid ventilation.

Needless to say the cargo arrived at its destination in excellent condition. 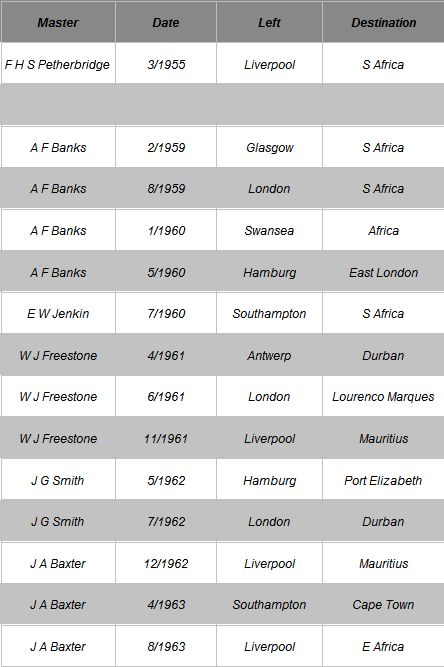 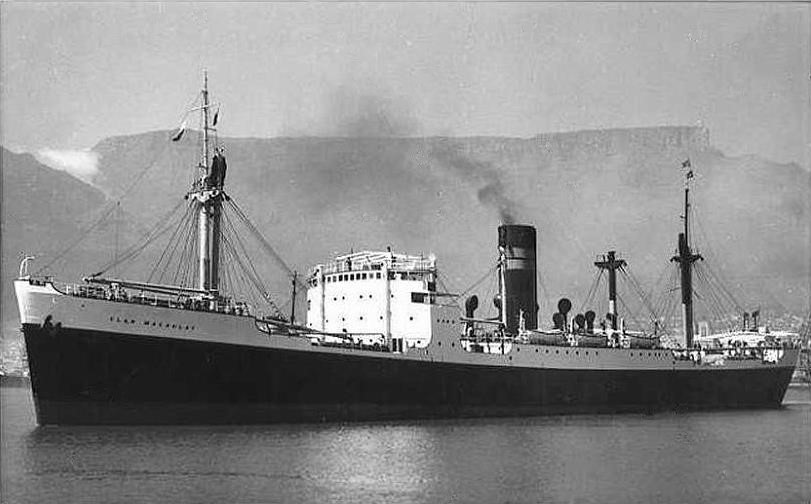 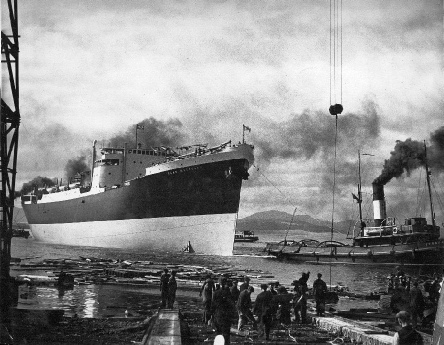