As built the second "Koodoo", brought out by the Union-Castle Line to replace the first "Koodoo" in East London, was a trim little craft.

With her transom stern, midships wheelhouse, lavender hull and red and black funnel, she had all the appearance of a miniature Union-Castle liner.

Her decks were purposely kept clear for her primary task was to ferry passengers out to the waiting ships at anchor. 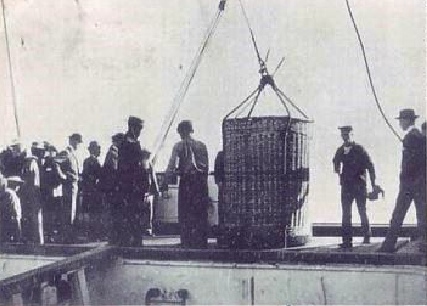 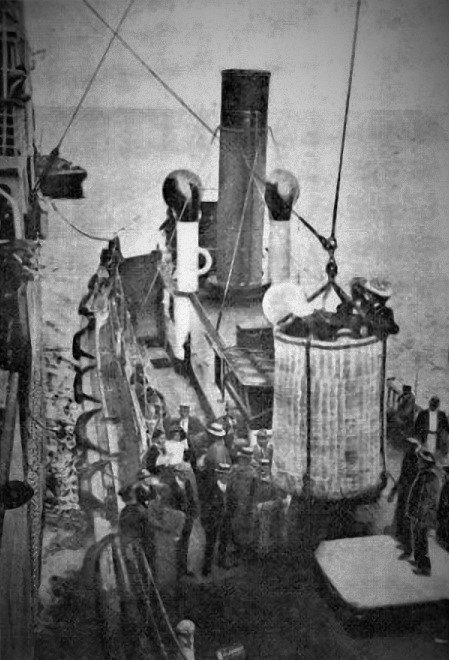 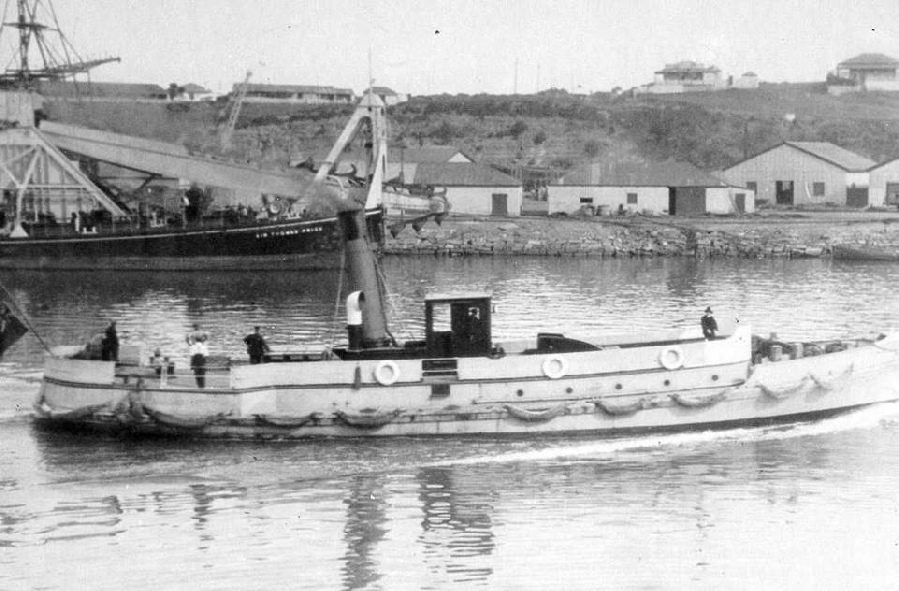