Sister of the Dunnottar Castle she was initially deployed on the mail run while other ships were being rebuilt.

In September 1939 she was requisitioned by the Admiralty and converted into an Armed Merchant Merchant cruiser as HMS Dunvegan Castle.

She sank early on the following morning and the 250 survivors were taken to Scotland. 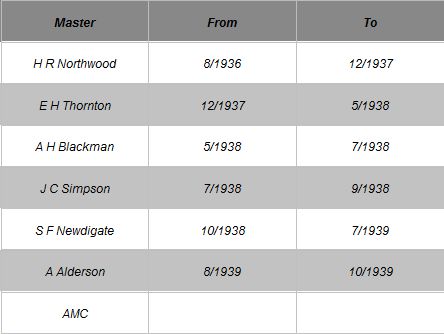 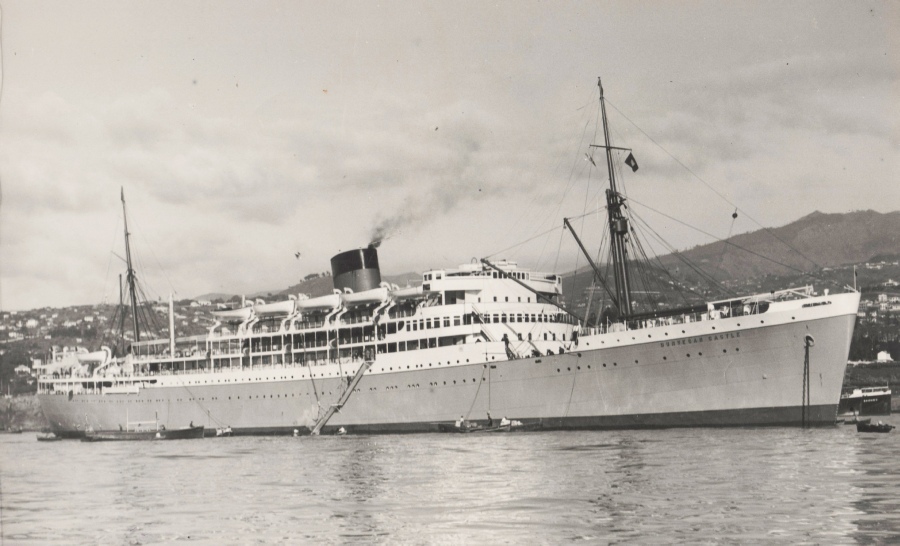