She was launched for the Round Africa service on 31st October 1929.

Standing in a class by herself and quite unlike Llangibby Castle of which she is sometimes erroneously decribed as a sister ship.

As is the case with other motor vessels she has the low funnels characteristic of the new type of vessel but in her case are particularly unattractive.

She made her first voyage to the Cape in June 1930. 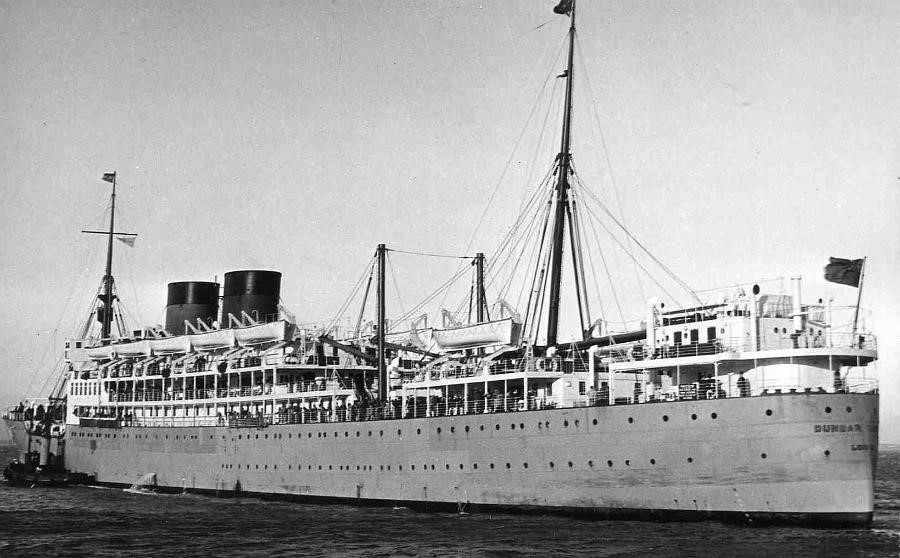 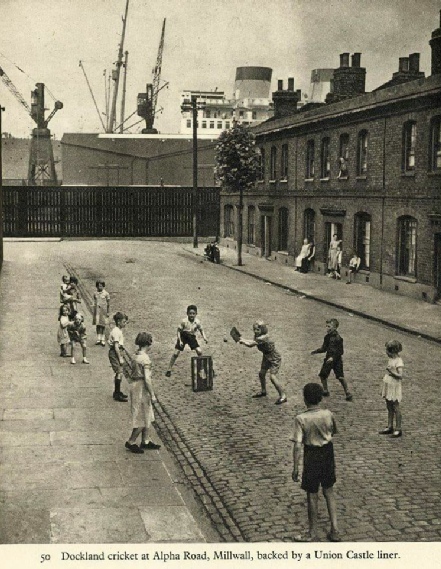 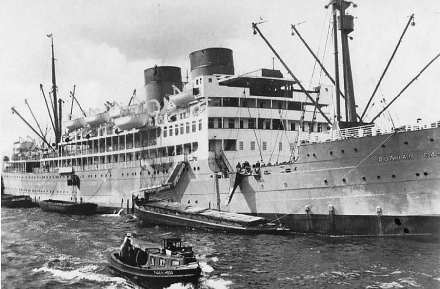 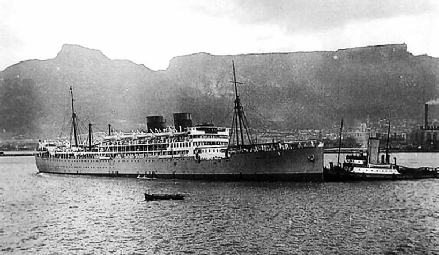 On 8th January 1940, after sailing from London for Beira, she hit a magnetic mine off east Cliff, Ramsgate in the English Channel.

Breaking her back she heeled over and sank onto an even keel in 30 minutes with the loss of 9 lives including her Master (Capt H A Causton) who was killed when the foremast collapsed onto the bridge.

The superstructure remained above water until it was demolished after the war. 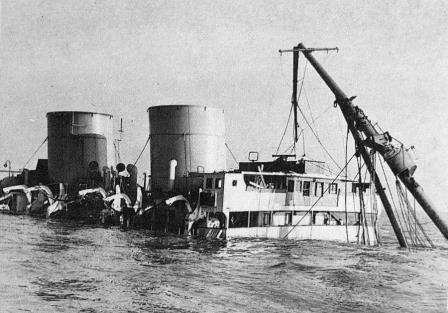 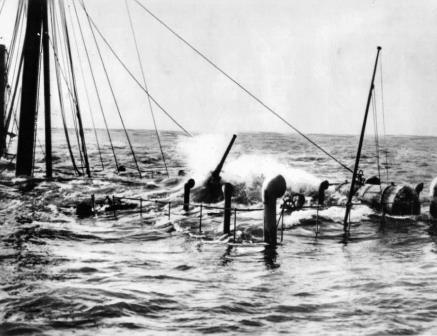 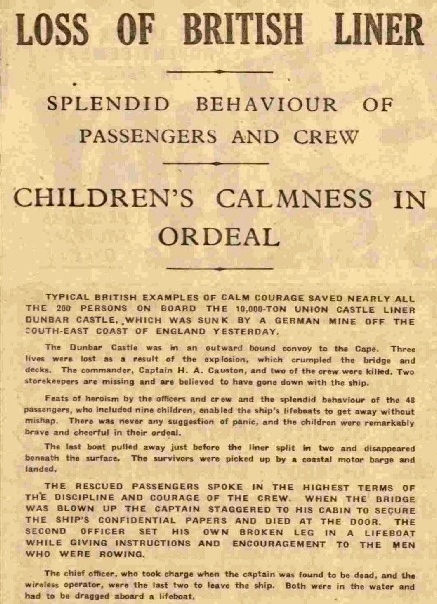 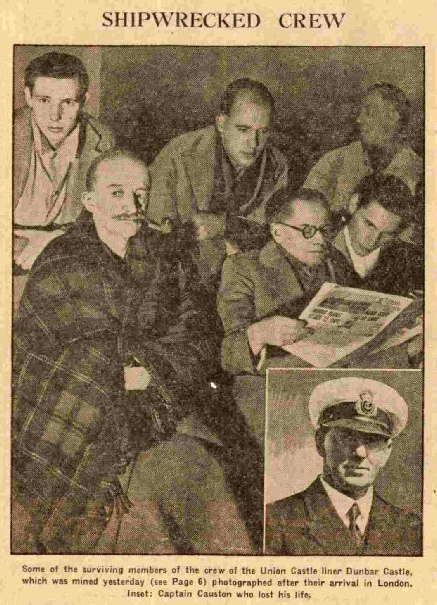 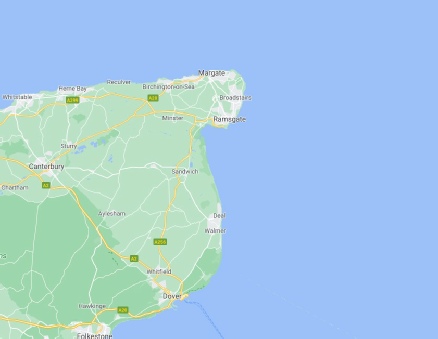