Sister of the Balmoral Castle she was launched as the Clan Ranald on 21st December 1964 and delivered to Clan Line with Union-Castle as owners in the following June.

In October 1967 she made Clan history when she sailed into Durban flying the Royal Mail pennant as she was deputising, with the Clan Ross, for the Good Hope Castle while she was having her accommodation altered.

She was renamed Dover Castle in November 1976 and in 1979 became the Dover Universal under the same ownership.

In May 1981 she was sold to Invergordon Shipping Co. of Piraeus and renamed Golden Sea.

Four years later, on 9th May 1985, she arrived from Jeddah at Gadani Beach where she was broken up. 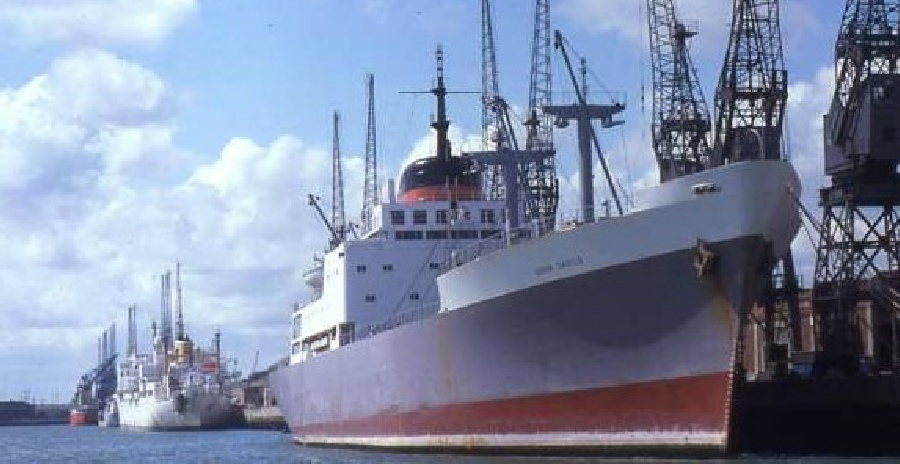 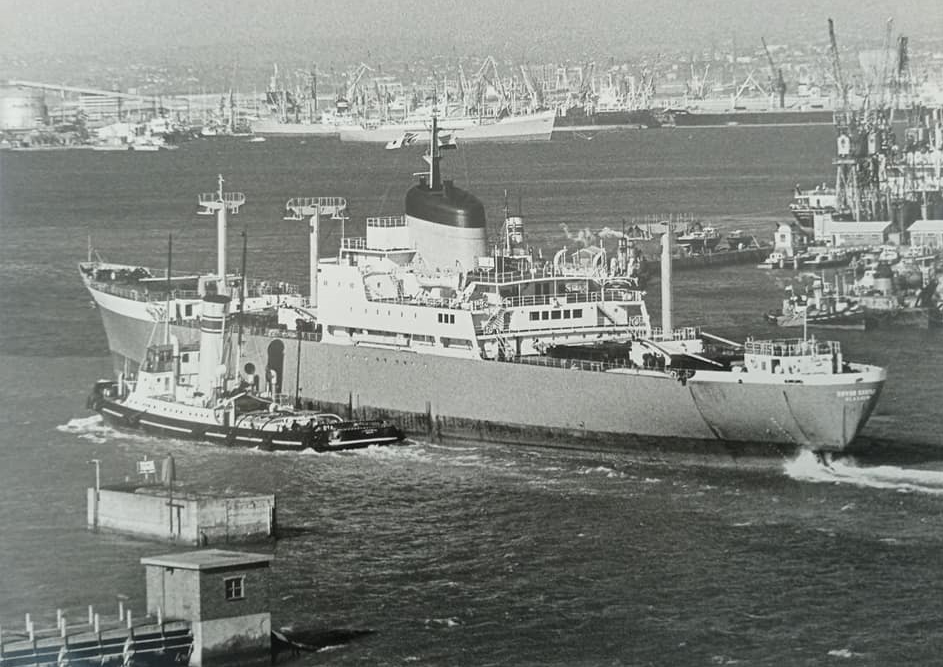