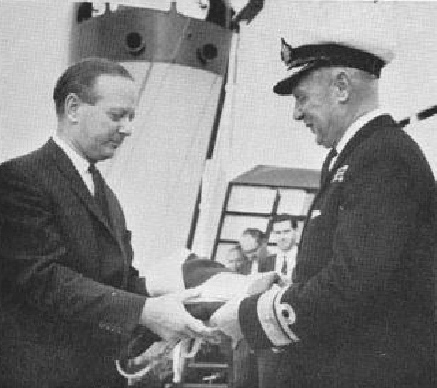 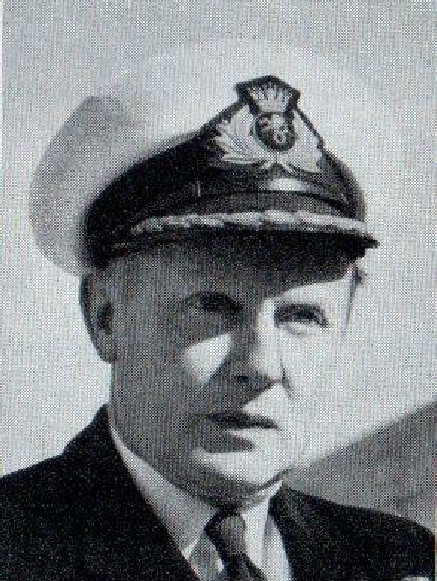 This is a U-C story which has had me chuckling for 40+ years.

The Pendennis Castle ploughing northwards in '68,there was a quiz in the tourist lounge. I strolled in to take a gander,and there were 2 teams of 2 ladies. Sharp as nails,they were. The one teams were twins,about 75(in the shade), and these old dears were a carbon copy of that cute little lady who were in the Carry On movies.

Anyway,the evening progressed and word got around that a battle royal was going on and Captain Cambridge made an appearance.

On points they were neck and neck, until the officer (quizmaster), said that 1 final question will decide the winner. No-one was prepared for what was going to happen next.

The question was,"what did the cock say to the hen in a dark alley in the middle of the night?"

One team gave their answer and then the fun started. The old dears were whispering to themselves until they settled on an answer. Just before she gave her answer her sister said something to her which the mike picked up. She said,"now dear don't f*ck it up, and that was just the beginning. When the mob settled down she gave her answer and she messed up BIG time

Hang on,I've got to get this right. Her answer was supposed to be,"pheasant plucker" but instead said "pleasant...........We were rolling,and Captain Cambridge with tears in his eyes gave these 2 old dears a great big bear hug and 4 vouchers for the pub. Needless to say for days afterward we were still chuckling. 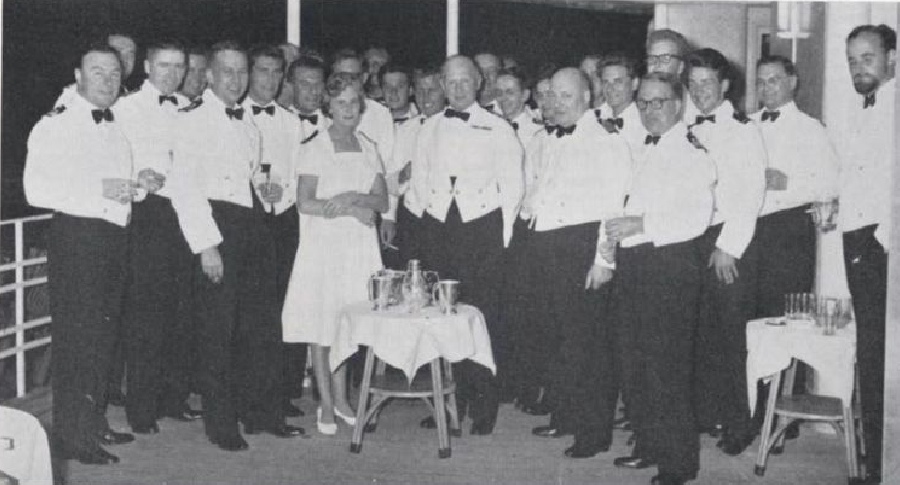 Commodore Cambridge, who carried out his early training at the Nautical College, Pangbourne, has been with the the Union-Castle Line since 1923.

He served with the Company as a junior officer until the outbreak of war in 1939, when he was called up for RNR Service.

During the war he was awarded the DSC and was mentioned in dispatches.  He returned to the Company after the war and his first command came in 1947.  He has been in command of the Pendennis Castle since 1964.

He is a Younger Brother of Trinity House.

Service in The Royal Navy Reserve 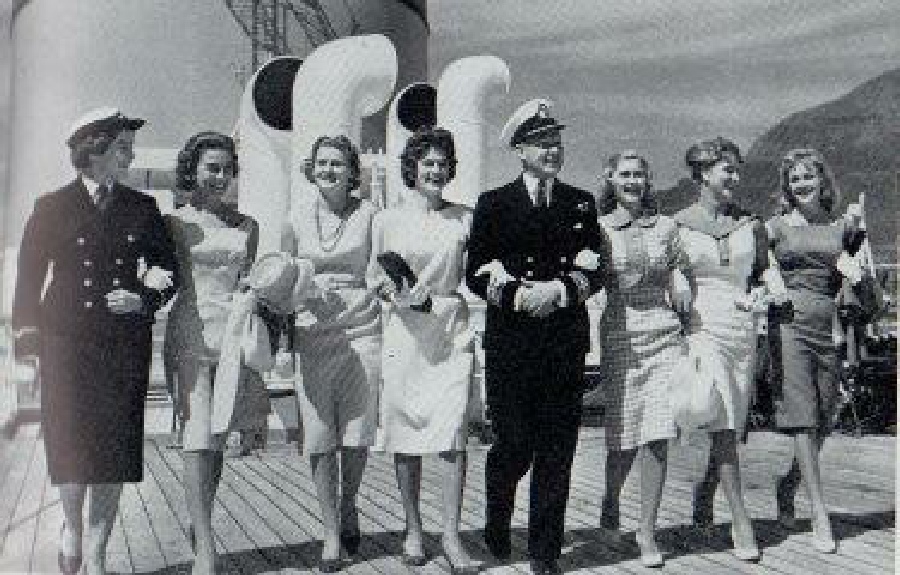 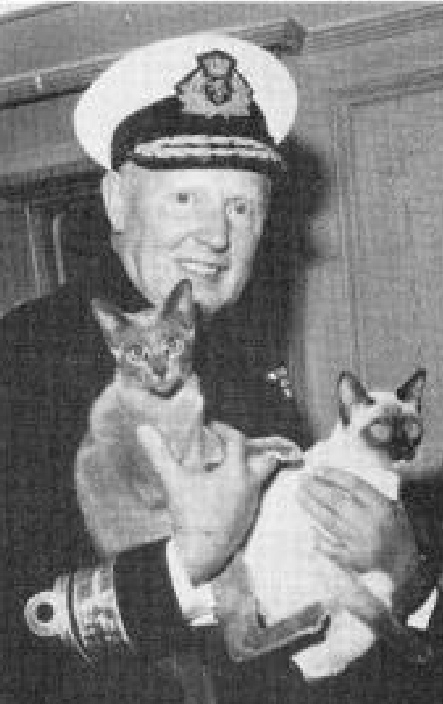 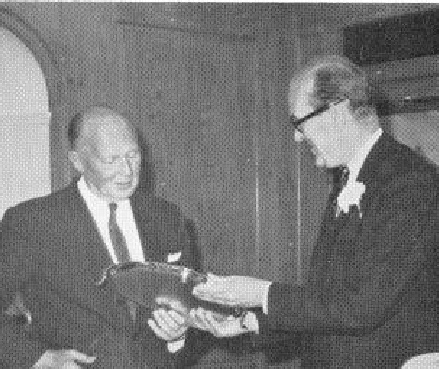 He and Capt Cambridge got on together very well.

Cambridge always had his pet Siamese cat with him at sea and was very conscious of any possible 'cat smell' in his quarters.

My father knowing this on sailing day or arrival on standing at the door would sniff the air,

"You got a cat Captain?"