She was completed for the Ministry of War Transport as the Empire Duchess with Hugh Hogarth & Son as managers.

On 7th August 1946 the management was transferred to Union-Castle who purchased her in 1949 and renamed her Braemar Castle.

In 1950 she was transferred to King Line and renamed King James.

She was sold to Cambay Prince S.S. Co. of Hong Kong in 1958 and renamed Tyne Breeze with John Manners & Co. as managers.

On 3rd November 1967 she suffered an engine failure while on a voyage from Hong Kong to Chittagong and went ashore on Lincoln Island in position 16.30N 112.50E becoming a total loss. 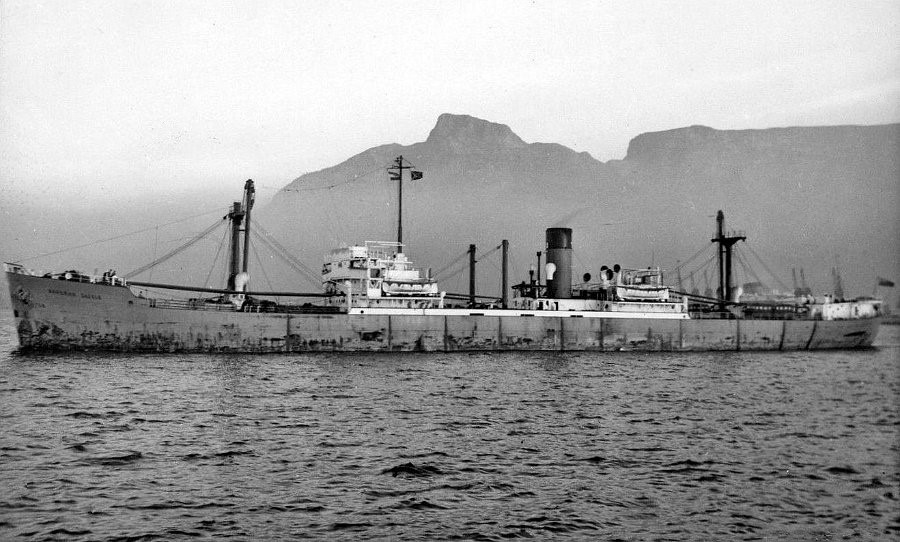