You will be sorry to learn of the passing of yet another former shipmate - the following notice is published in today's Daily Telegraph: 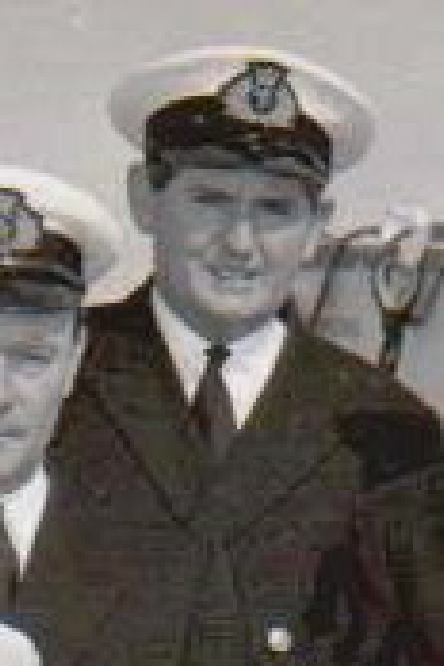 He was the first U-C officer I met after joining the company and prior to joining my first ship "Carmarvon Castle" early 1959.

We were both staying at the Merchant Navy Hotel in Lancaster Gate - I think Alan was up for his Master's ticket.

He was very proud of his new Hillman Minx which conveyed us both to Greenly House each morning - those were the days when you could park without charge in most of London's streets.

I also recall that he took me to meet two of his 'Aunties from PE' in a flat in Chelsea - quite a party and an eye-opener for an 18 year old as I recall!

I sailed with Alan on several occasions and it was always a pleasure. 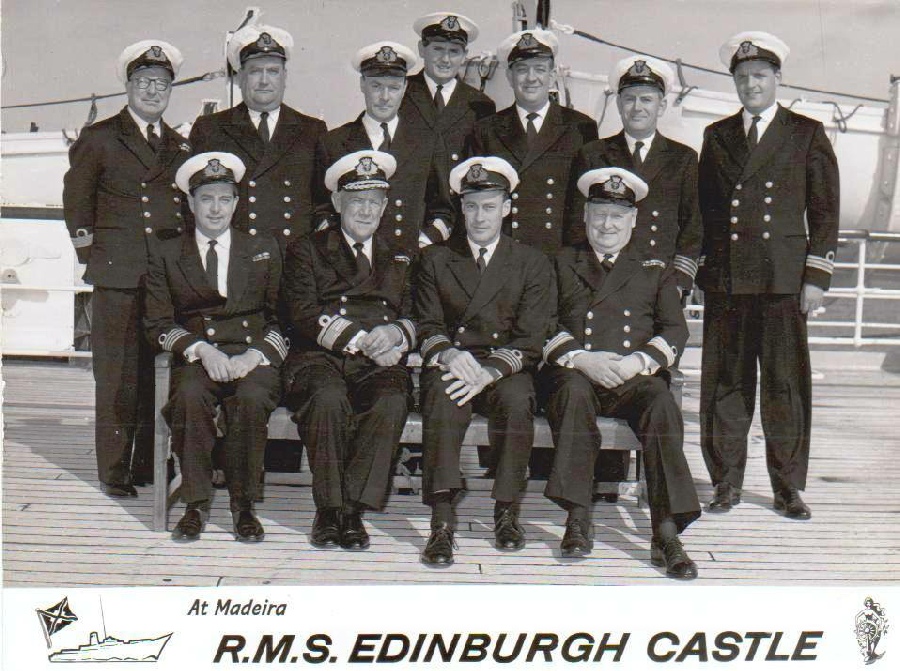 As Chief Officer of Edinburgh Castle in 1965 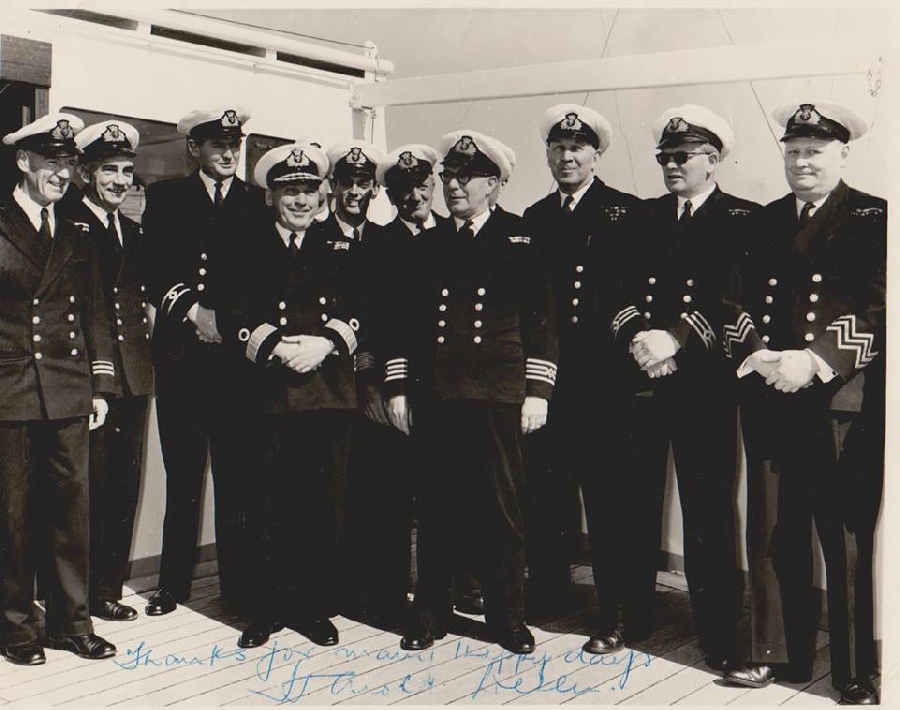 As 2nd Officer on Pendennis Castle in 1960

Eric Alan Cuningham Paul (47-49) died in a care home in Romsey, Hampshire on 21st October, 2016, aged 84. His funeral was held in Romsey Abbey on November 4th. His son Justin writes:

“Alan Paul was born in Uganda in 1932, where his father and mother were colonial settlers with a cotton plantation and where he acquired a lifelong grasp of Swahili. Following the break-up of the family and his father’s death in 1947, he arrived at the Nautical College after a sea voyage to England on the Durban Castle – perhaps the start of his lifelong love of the sea. At the NCP he spent happy times mucking about in rowing boats and making friends. To the end of his life, he retained an affection for the College.

From Pangbourne, he completed a Master Mariner’s course at Warsash on the River Hamble. In 1950, at the age of 17, he entered the ranks of the Merchant Navy as a cadet by joining the Union-Castle Line running out of Southampton. During the 1950s and 1960s the line operated a fleet of 15 ships, many of which made the weekly and later monthly run between Southampton and Cape Town. Each ship could carry up to 600 First and Tourist Class passengers along with a freight of cargo and mail. His adventures were recounted at many a dinner party and family get-together. We implored him to write an account of his time at sea but he was never one for sentimental scribbling. Instead, he preferred to keep immaculate car mileage notes between fill-ups and exacting household records.

It was aboard the Edinburgh Castle in 1964 that he met his future bride. Mum had joined the ship to look after passenger’s children as a “chilly ho” or children’s hostess. It took him just three weeks to propose. 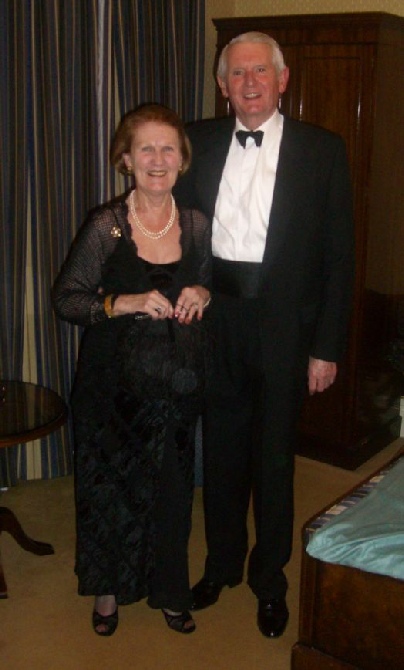 The knot was tied in April, 1965 in Hove and the newly marrieds settled close to port and bought a house in Ampfield. Father continued to spend time at sea but the young couple longed to be together. With the arrival of a daughter in 1967, and having risen to the position of Chief Officer on the Southampton Castle, he jumped ship and landed a job with IBM in October, 1968.

Dad’s ‘ship shape and Bristol fashion’ manner was something of great pride to him, so no wonder IBM offered him a job. Initially, he managed the ‘Site Facilities Space Planning’ team at Hursley Park ensuring that everyone had the exact amount of office and lab space to operate within. At home, we all tested him … brother Nick by running through a sheet glass patio window, sister Louise with her teenage angst, and me writing off my own car … twice. He remained fairly good humoured throughout all our endeavours!

Family holidays were never dull, and the countless annual trips hurtling down the auto-routes of France to gites and sandy beaches on the south and west coasts in a trusty Volvo saloon – trying in vain to beat the Porsches en route to the next toll; sweating as customs officials peered at us as we drove through the “Nothing to Declare” lane with leaky cubitainors of wine – make for fond memories.

Dad retired at the sprightly age of 60 in May, 1993 after 25 years with IBM and started to enjoy the pleasures of golf. In October, 2002 he and Mum moved to Romsey. From here they shared many happy trips abroad and aboard.

Indeed, I don’t think there are many cruise ships around the globe that did not host them on one of their voyages of discovery. Their last trip, to Lisbon, was two years ago just as Pa was starting to feel the discomfort of some back issues. It came as a shock when, following a trip up to Cheshire for Christmas, he was admitted to hospital in January, 2015. Four months later he was discharged to the Marie Louise Nursing Home in Romsey. I think he, and the family, knew that this was to be his final voyage.

A full life and a loved one.”