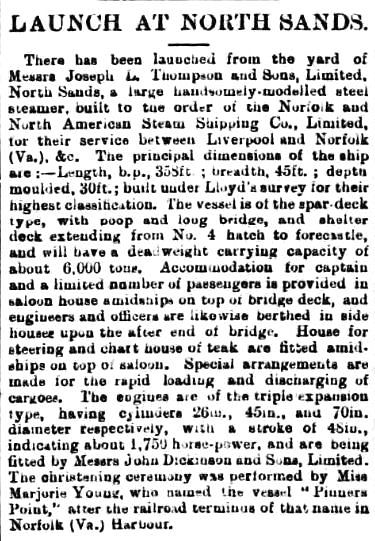 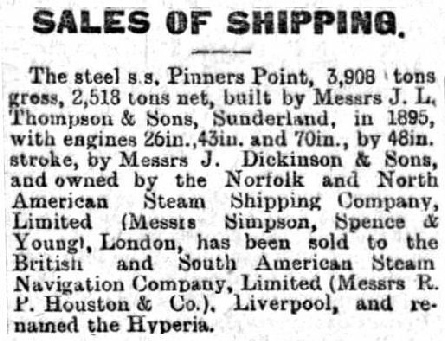 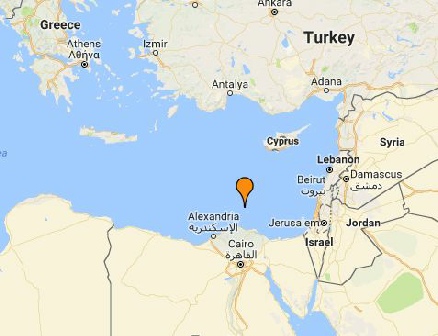 From 1903 she was owned by British & South American Steam Navigation Co. Ltd. and managed by R.P.Houston & Sons.

She was en route from Marseille to Port Said carrying military stores and troops. Apart from the crew casualties, 57 French servicemen lost their lives in the attack.