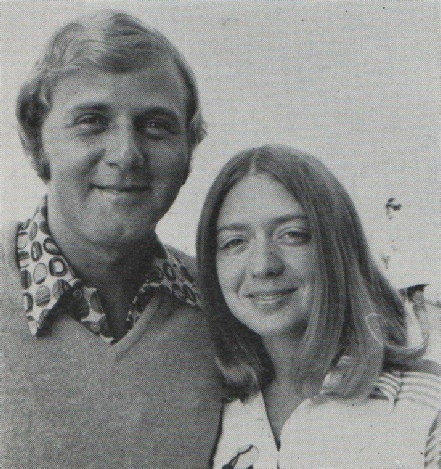 Dallas passed on sooo peacefully yesterday at noon.   I was with him and asked him if he was in pain and he said no.   Put his hands in a Prayer Position and then raised them up in that position 3 times indicating wanting to go to heaven.

I said I love, love you, love you.   A lovely tune was playing on L.M. radio channel on the T.V. and I was patting Dallas on the arm to the beat of the tune when Dall turned his head and closed his eyes.

I thought goodie he is having a peaceful nap.   The wound lady came in and said has he gone – I said no – she said let me feel his pulse and then said he has gone.   I said are you sure, so she tried for a pulse in a different spot and said he has really gone.

So very peacefully – I will treasure the memory of his beautiful peaceful face with all  sign of suffering gone.

Dallas was a shipmate of mine long before his SA Vaal days.

He was a steward on Rotherwick Castle in 1969.

He was one of those people that just lit up a room.