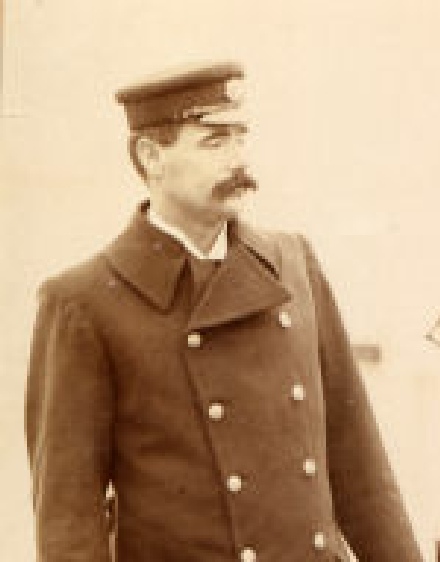 I have a "strange mariner" in my Great Grand Aunt's grave.

I have the photos of the headstones as well as the Official record of Burials.

She died 1916 and was buried as Sarah Mc Donald (nee Bacon ) and her husband James who died 1879 is still to be found.

In Sarah's grave is John George died 8th Oct 1927. This is written as George being the surname on the record card.

John was buried three weeks after he died. Did he die at sea?