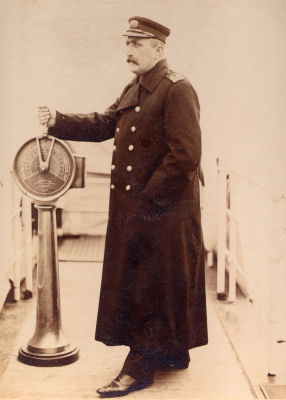 We know relatively little from direct sources about John W. W. Creaghe and even less about Julia Rae, his wife of forty-two years.  However, the data we do have, plus interferences and extrapolations from indirect sources, can lead to a reasonable representation of their lives.

John was born the sixth of nine children to Richard F. H. Creaghe and Anna Maria Archer-Butler at either Clonmel or Waterford, Ireland on September the 13th, 1853.  The family referred to him as “Jack.”

There is no direct information about his childhood, but it must have been very active with so many siblings so close in age.  His level of formal education is not known, but it probably ended in his late teens.

The family appears to have been reasonably well to do as can be inferred from family photos.  However, the source of Richard’s income was not the kind of thing that could be passed on to his sons.  Of the six boys who reached adulthood, only one remained in Ireland; four chose the new world, and Jack chose the sea.

It has not been determined just when he first became a sailor, but he was certified as a Second Mate on June the 22nd, 1875 at age 21.  He was undoubtedly serving as an ordinary seaman for at least several years before that.

A high level of competence and ambition can be assumed in that he was certified a First Mate one year later and made Master at age twenty-five in 1878. This was an accomplishment 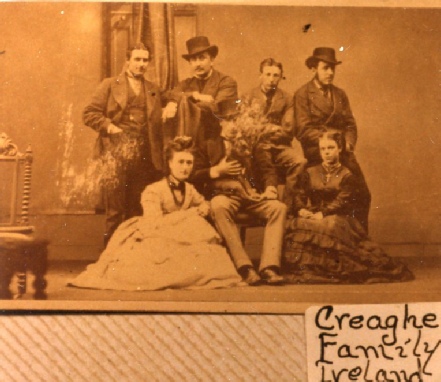 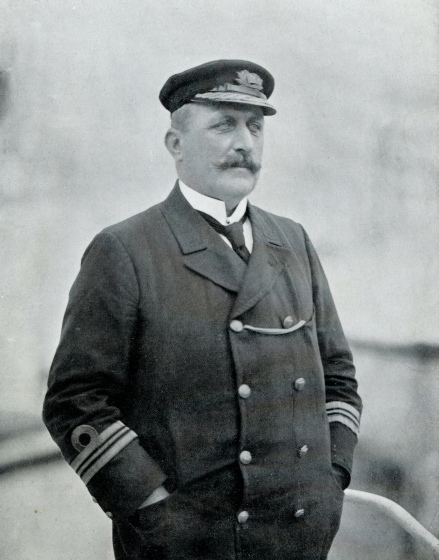