Built for the Leith, Hull & Hamburg Steam Packet Co. she was actually used to carry Currie's mail to South Africa before transferring to the South African coastal service. In 1882 she returned to the North Sea trade where she remained until 1902 when she was sold to Glen & Co. and renamed Shuna.

She was sold to J. Philicas of Piraeus in 1906 and renamed Sofia M. Two years later she was purchased by M. Vernicos & Co. of Piraeus who retained her name.

In 1911 she was sold to J. Cappolo of Constantinople (Istanbul) who renamed her Scutari and in the following year she returned to Vernicos who named her Varvara.

On 9th May 1913 she ran aground on the Isle of Mull but was safely refloated and repaired. Purchased from the underwriters by D. Pavlatos & Co. of Piraeus she remained with them until 19th July 1917 when she was torpedoed by a U-boat in the Mediterranean. 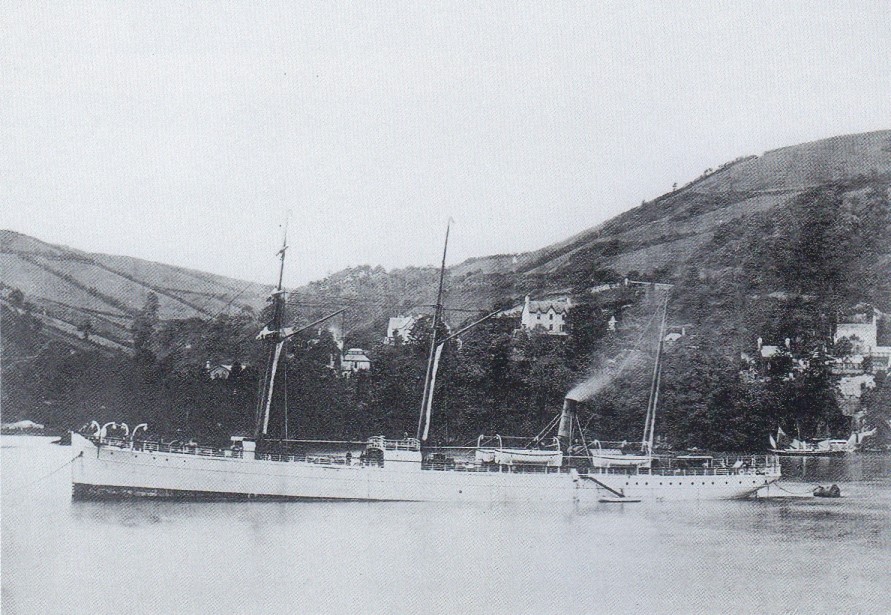 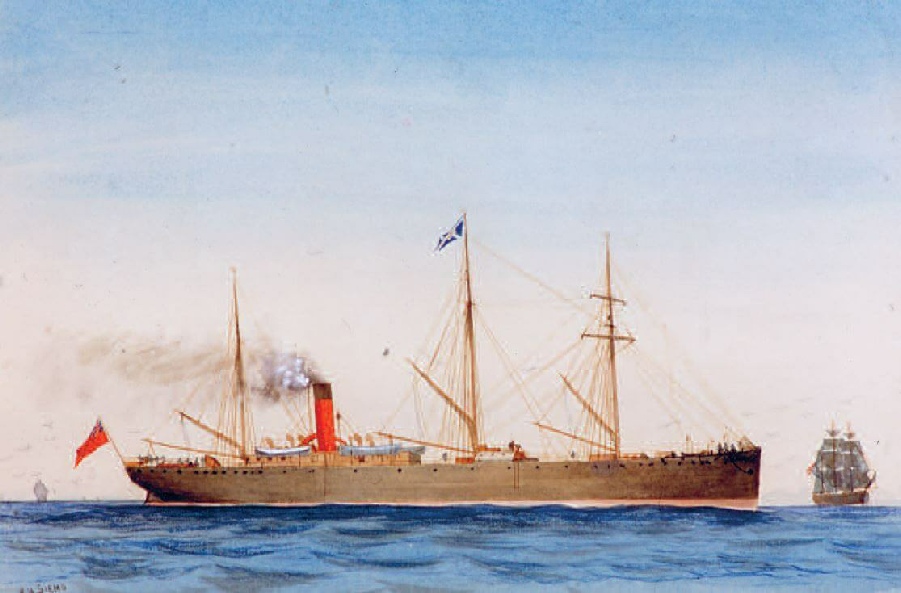