Sister of the Gothland she was built for the Leith, Hull & Hamburg Steam Packet Co. but chartered to the Cape & Natal Steam Navigation Co. in 1872 for their mail service.

She sailed from Dartmouth on 25th January 1872 but before the voyage was completed the Cape & Natal went into liquidation. Persuaded to leave the two sisters on the mail run Donald Currie was given the opportunity to inaugurate his own mail service. However, by the next year she proved to be too small for the service and returned to North Sea trading after being replaced by the Walmer Castle trio.

On 18th December 1876 she ran aground on Texel Island during a voyage from Liverpool to Hamburg and was a total loss. 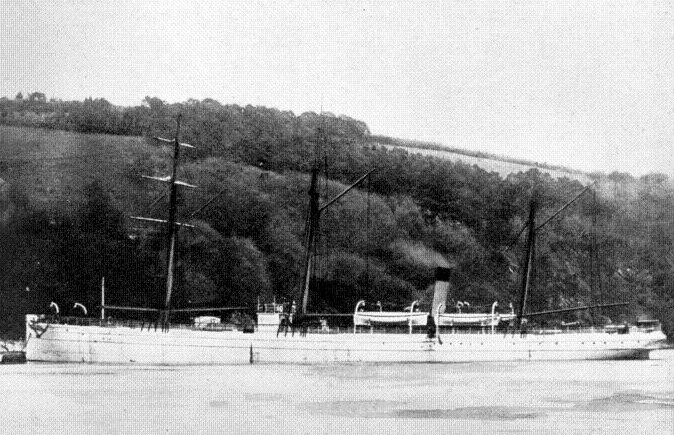