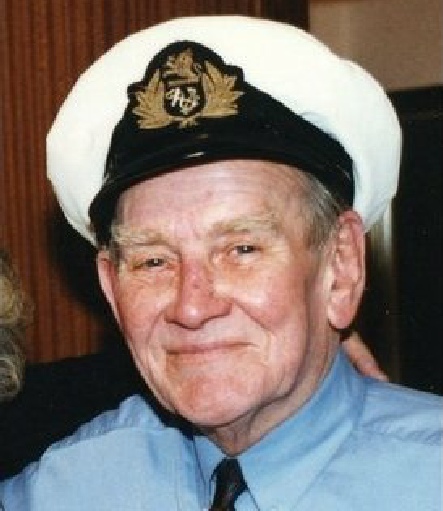 Publicity for His book The Captain’s Log: From Conway and Clan Line to Trinity House

James Alexander Riach was born in Dingwall, in the north of Scotland, in 1928 and grew up in the Western Isles, in Tobermory, Mull, and in Stornoway, on Lewis.

He left to train as a marine cadet on HMS Conway, North Wales, from 1944-45, then went to sea as an officer with the Clan Line in the Merchant Navy.

In 1961 he joined the Trinity House Pilots and worked in the pilotage service, taking ships out from the Terrace Pier at Gravesend and down the London River into the Channel and sometimes over to Europe. This is an account of his early life and training, a collection of his stories and reminiscences, from fifty years of seafaring and piloting experience. It includes the background to the Trinity House Pilots, from their inception in 1514 to their disbanding in 1988.

He piloted supertankers, including the 214,085-ton Ardshiel in 1977 and the 233,931-ton World Premier in 1978, the HMS Onslaught submarine and many other vessels of various shapes and sizes.

Occasionally James took one-off voyages as a pilot or navigator, most memorably on the tall sailing ship the Winston Churchill in 1981, on the Aztec Lady in a yacht race to La Coruña in 1990 and the Decca Surveyor in the North Sea oil fields in 1974.

The Introduction is by the yacht-skipper and editor of Scottish Sea Stories, Glen Murray.

The Afterword by Alan Riach, Professor of Scottish Literature at Glasgow University, includes a number of poems inspired by his father's stories. 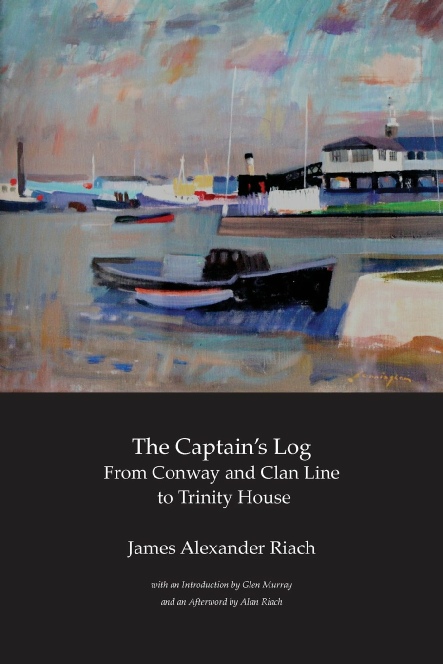