JOYCE Clemo’s role as wardrobe mistress at Bournemouth International Centre and the Pavilion paved the way for her meeting many stars.

While working backstage she dressed celebrities including Kylie, Sue Pollard, Ken Dodd and Tom Jones. Working long hours, she had the task of ironing shirts for the entire Riverdance cast.

Born in Bodmin, Cornwall in 1932 she spent her early years waitressing. In the mid 1960s Joyce went to work as a silver service waitress for the Union Castle British shipping line.

Despite spending much of her time on the SA Vaal, sailing from Southampton to Cape Town and Durban, Joyce never felt seasick and loved life aboard the luxury liner.

After leaving the ship she settled in Bournemouth and worked in local hotels before spending many hours backstage at the BIC & Bournemouth Pavilion. In her spare time Joyce would read and sew; going to watch dance competitions in Bournemouth or sunbathing on the West Cliff.

In recent years she suffered health problems and at the beginning of December Joyce went into Forest Holme Hospice in Poole. Despite receiving the best care possible, she passed away on January 30.

Close friend Rafaela Spurlock said: “Joyce is at peace now. If anyone who knew her would like to send a donation to the hospice or buy something in her memory from their shop in Poole’s Dolphin Centre it would be appreciated.”

Another friend Jude Sargeant said: “Joyce was well liked by many interesting people. She had an endearing personality; she didn’t do boring.

“When describing herself she used to say: ‘I might be a miss, but I haven’t missed much.’”

Joyce’s colourful life was celebrated during her funeral service at Bournemouth Crematorium on February 7. 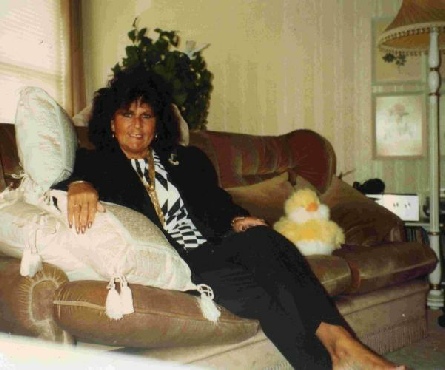