Former general practitioner Cheltenham (b Aberdeen 1933; q Glasgow 1956), died from prostate cancer on 12 November 1999. After qualifying Max took up a short service commission with the 7th Battalion Malay Regiment for three years, some on active service. He passed his primary fellowship course but then abandoned further studies in favour of continuing adventures abroad.

He became a ship's surgeon on the Union-Castle Line. He was in practice in Cheltenham for over 30 years and a senior partner when he retired in 1993.

He took an interest in international fellowship and organised exchanges with the twin club of Chatellerault, of which he was made an hon­orary member. The Rotary awarded him the Paul Harris fellowship for distinguished serv­ice.

Max played trumpet with the Rotary jazz band for many years, raising money for char­ity.

He leaves a wife, Catherine, and two daughters. 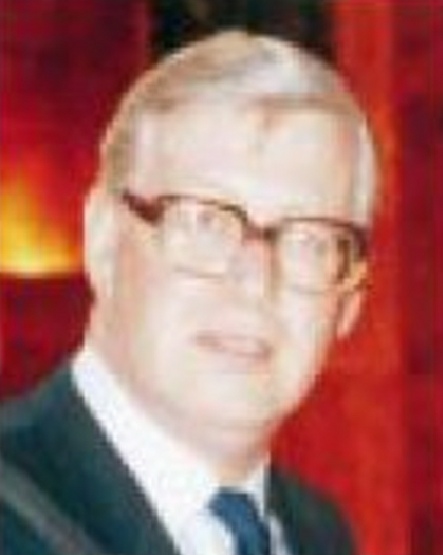