I'm sorry to pass on the news that Peter Abbott, an Assistant Purser with U-C in the 1950's has died at the age of 84.

In addition to his shipmates from those days, Peter will also be known to many through his entertaining books: The Lavender Hull Mob and Union-Castle the Forgotten Navy.

Having spent most of his U-C time in the bureau on the Round Africa vessels,

The Lavender Hull Mob recalls the ships, the ports and events that occurred mainly in the 1950s, but with other years thrown in as the story tracks an 'Out East Home West' voyage aboard one of the post war vessels.

Union-Castle the Forgotten Navy is an historical record of both cargo and passenger vessels, covering the Zulu War, Boer War, World War 1 and World War 2.

Following his marriage to Sue, a former Childrens' Hostess, Peter pursued a career in education as a lecturer in law and accounts at the North East Wales Institute of Higher Education.

Peter and Sue joined the UK party for the 1989/90 Reunion and New Years Ball in Cape Town and subsequently lived in South Africa for a number of years before returning to Wales.

I understand that a private family funeral was held last week.

From the Introduction to Union-Castle  The Forgotton Navy 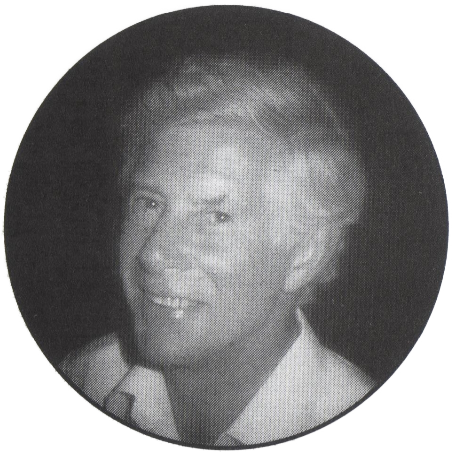