From the web site http://www.chelmsfordwelsh.org.uk

It is with great sadness that I inform you of the death of Chris Abbott devoted husband of the late Gwyneth Abbott. Chris died on 20th December 2013. A Thanksgiving Service was held in Trinity Methodist Church on Wednesday, 8 January 2014. Chris was a loyal and supportive member of our Society.

Chris was born in the London area in 1926 and was pasionate about going to sea from an early age. He realised his dream in the last few months of the war and joined his first ship Silveroak. This was a tramp ship so he could be away from the UK for up to two years.

He progressed through the ranks taking his exams at the seamanship school in Southampton. He was then pleased to move to the shorter “liner” voyages offered by Clan Line. After meeting Gwyneth in Liverpool during one of his shore leaves they subsequently married.

He then looked for a position shoreside, but to qualify he had to have been a captain of a ship. This he  achieved, becoming the captain of Rochester Castle of Union Castle Line, part of the British and Comonwealth Shipping Group which includes Clan Line.

He was keen to teach and pass on his experience and knowledge to upcoming officers of the British Merchant Marine and secured a teaching position at the Warsash Marine Academy. As the UK's Merchant Marine declined so did the need for teachers. He was fortunate to gain a position at Cayzer House the London headquarters of British and Comonwealth Shipping Company where he managed sea going deck officer appointments for the company.

Since his early retirement from that position he had taught part time in local schools and was heavily involved in the activities of Trinity Methodist Church Chelmsford.

He will be sadly missed by all who had the good fortune to know him. Society members extend their deepest sympathies to Lynne and Huw and all other family members at the loss of a caring and much loved father and grandfather. 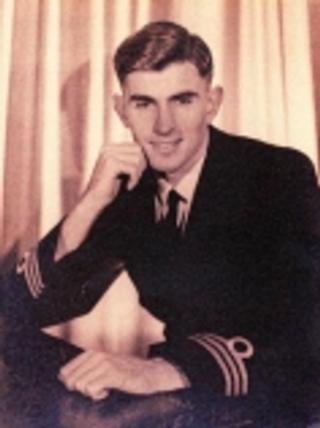 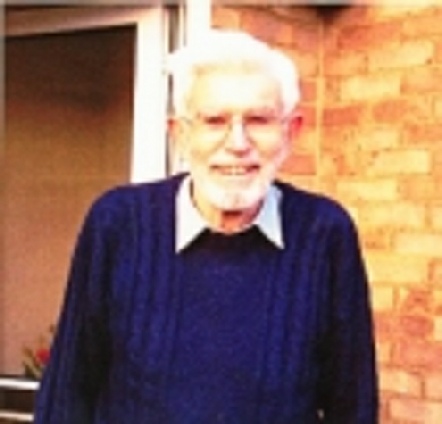