James Inkson was also in the RAF during WW2. After the war he served on the Union Castle shore staff in Southampton, ultimately responsible for the administration of all Southampton based sea-going officers.

His service was interrupted during the Suez crisis when he was taken back into the RAF for a while.

He played tennis for the Southampton office in the annual match against the London Office.: 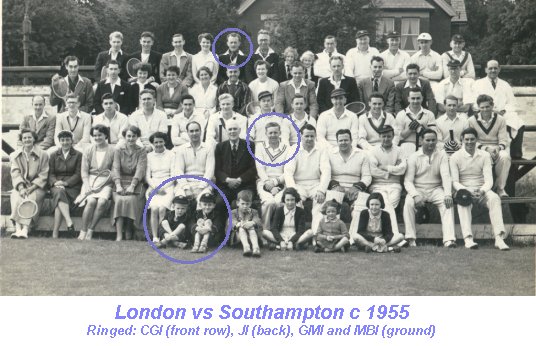