She was the first genuine mail steamer for Donald Currie's South African service and, on her maiden voyage, broke the Cape record by 12 hours. In 1876 she was transferred to the Castle Mail Steam Packets Co. Ltd.

On 27th January 1879 she brought the first news to Britain about the Zulu victory at Isandhlwana, 110 miles northwest of Durban on the Buffalo River, when 18000 Zulus surprised four companies of the 24th Foot Regiment and virtually annihilated them when they killed some 800 men. Led by Cetawayo the Zulus lost 2000 warriors.

In 1883 she was transferred to the Intermediate service and on 6th June 1892 was the first ocean-going ship to cross the newly dredged Durban bar and enter the inner port.

She was sold to Armement Letocart & Cie of Marseilles in 1893 for the pilgrim run to Palestine and renamed Notre Dame de Salut .

In the same year she was used as a hospital ship first in Madagasgar and then, in 1900, at the Boxer uprising in China.

In 1902 she was sold to L. Bertreaux of Marseilles for their Palestine service with the name Etoile and was eventually broken up at Genoa in 1914. 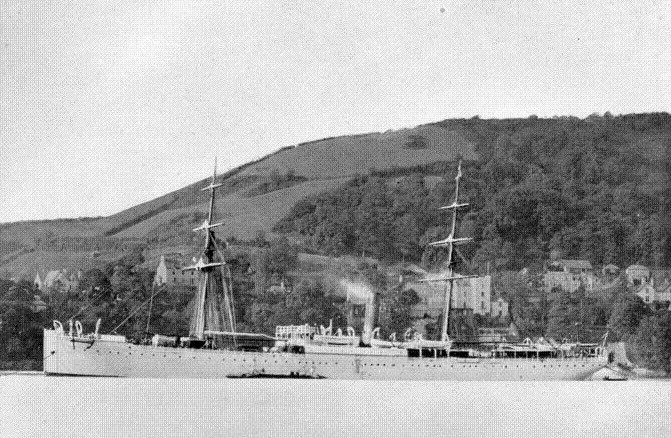 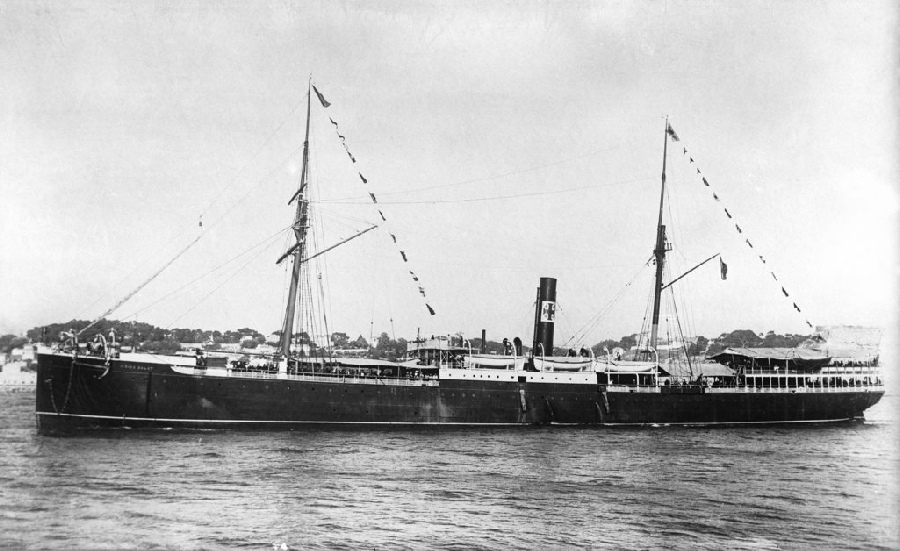 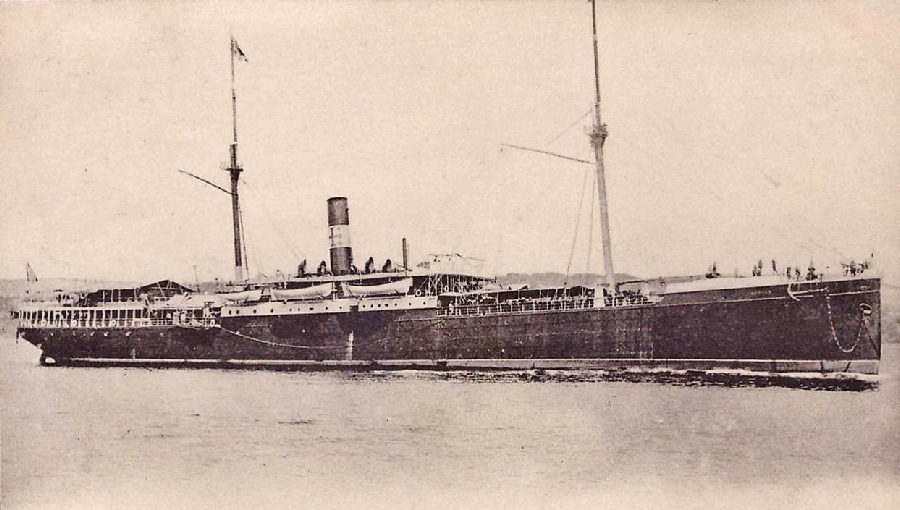 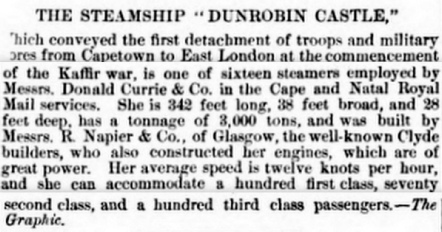 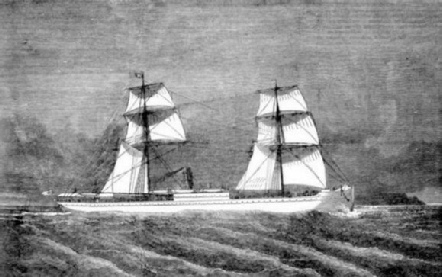