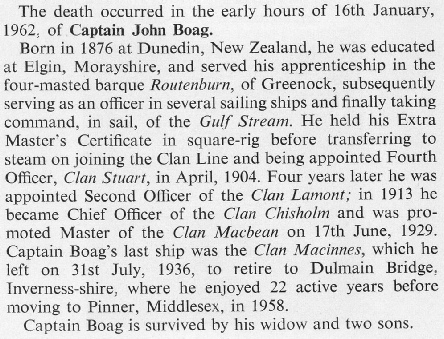 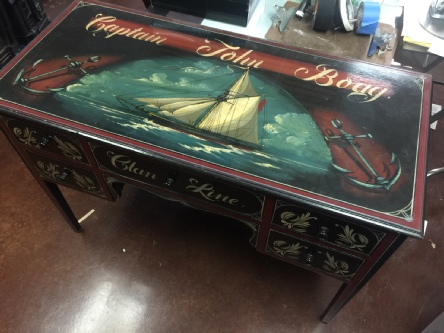 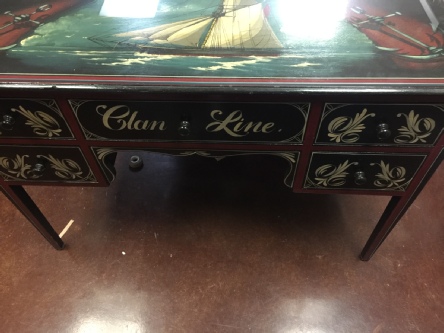 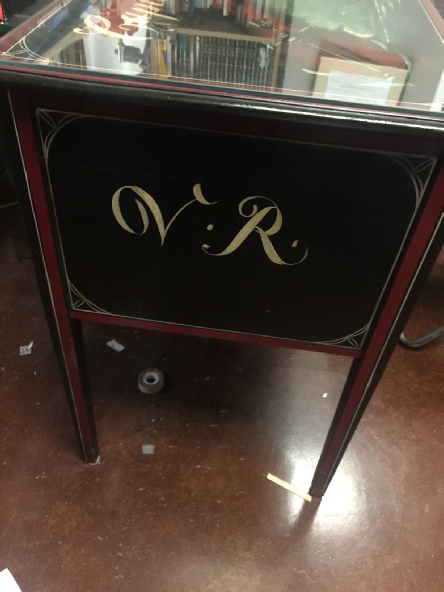 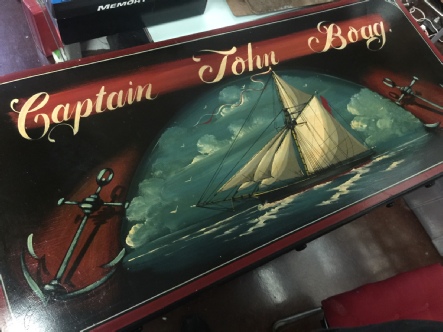 I’m taking a shot that some old timer might be able to shed some light on this desk that I bought in Southern California.

It clearly says “Captain John Boag” on the top and “Clan Line” on the drawer.  I was able to find him listed on your website.  (see photos)

It looks to me that it started as a dresser with a mirror screwed to the back and was subsequently repurposed as a desk with custom paint details.  My gut tells me the paint work was done in the late 50’s to early 60’s.  My thought is that it maybe someone had it made as a retirement or birthday present for the Captain, but his health or death in ‘62 kept it from really being used.  Then, perhaps it was shipped to the USA by a relative or a dealer.

However, one would think someone that knew the Captain would have painted his last ship, rather than the single mast ship without any markings/flags.  Might it be his first ship, as a youth?

It wasn’t an expensive acquisition.  I see no reason anyone would use the captain’s name to deceive.

I just wish I could connect the dots on the desk’s history as it was lost with the last owner. 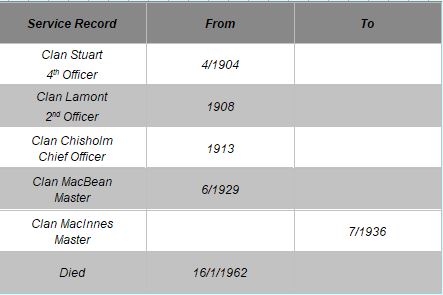