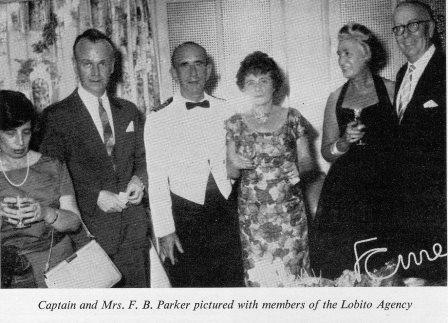 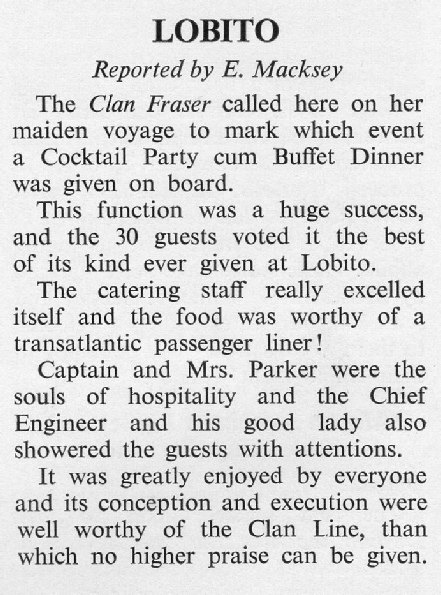 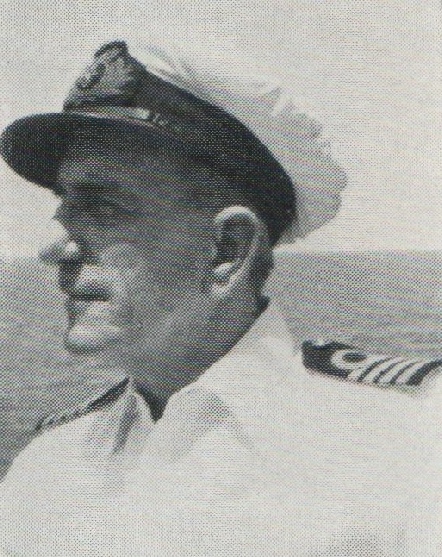 Capt Parker was presented with a gold watch by the Chairman, who expressed the Board’s appreciation of his long and loyal service. 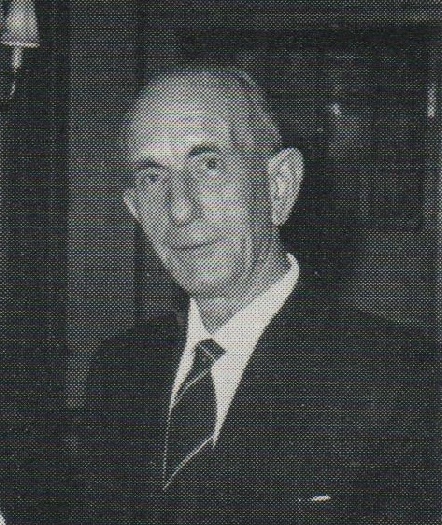