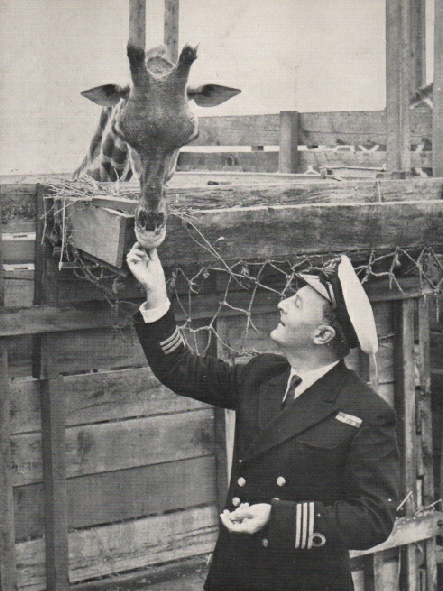 Did an East Africa trip on the MacIlwraith with him - Nov 75 to March 76. He was C/O and I was 3/O. Carried four deck cadets, one of which was Dave Boniface.

A great guy - a bit eccentric - but a good officer

My Chief Off icer on a couple of ships. One was the Macnab and the other one of the Saudi reefers. My recollection of him on them was a slight faux pas on arrival in Jeddah. It was his first time there and when some local official came to see him he leapt to his feet and said "Shalom".

We took him to one side afterwards and explained why that wasn't really helpful!

Sad news. Spent some time with Capt. King out in Ulsan, South Korea for the build of Pluto and Uranus

Our last trip together was on Bering Universal for the handover to the Greeks.