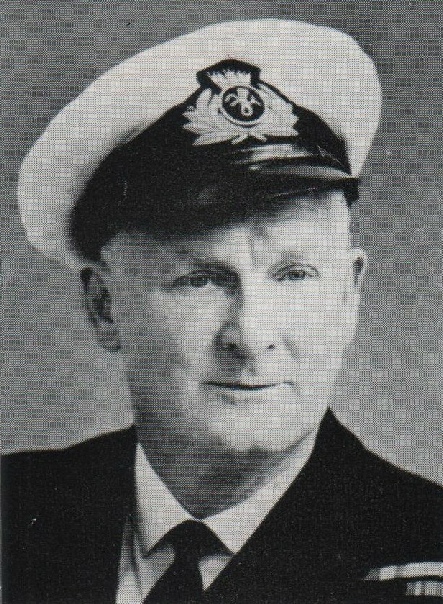 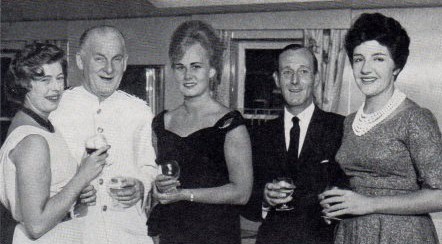 Chris, I have attached a story of one experience whilst sailing with Arthur Mailer as Chief Engineer on the SA Vaal.

I have sent you 2 versions of the same event; please use the one which you think is better for the web page, that's if its suitable, if I were to write out the full event it would cover quite a few pages.

On my first trip on the SA Vaal on 3rd of January 1998 as J/2/E I first met Chief Engineer Arthur Mailer, and when I took the noon figures up to his cabin, he was usually out on the funnel deck practising his golf shots.

On 31st January 1969 I re-joined the vessel for the second time and again Arthur Mailer was Chief Engineer.

As second Engineer I would never go to the saloon for the evening meal as I was always concerned that if there was a problem in the engine room during that time and the alarm rang there would be no one in the accommodation to respond, I knew there was a system of passing on the alarm in the dining saloon without alarming the passengers. One evening after my 4-8 watch the engine room alarm rang, I was the only engineer in the officer’s quarters so down I went.

Without going through why the alarm rang in detail, one of the fuel pumps to the boilers had stopped and the steam pressure was dying. Got the second fuel pump started, the platform engineer closed up the steam flow to the turbines, then real concern with the alternators.

The only way to stop the alternators for tripping was to reduce the electrical demand quickly, and as every engineer who has served or had been in the SA Vaal’s alternator room would see the two large red knops under a perspex screen, only to be pressed in an emergency. This was an emergency so I pressed both!

The alternators started to stabilise, the two buttons I pressed, shut down all the fridge cargo, all accommodation air conditioning and all non-urgent electrical systems.

The boilers were slowly coming up to pressure and all stabilising, so I left the engine room to allow the watch to slowly bring the main engines up to speed, and explained to the J/2/E in charge of the watch what I had done and told him that the turbo-alternators will load fully up overnight, as the electrical systems were being re-established.

Back to my cabin having a beer and one by one the senior officers arrived, I told them what happened, Chief Fridge and Chief Electrician, did not look to happy as they would have with their teams have a full nights work ahead of them.

As all were leaving my Cabin, the Chief Engineer arrived and said to me “ Second did you have a problem in the engine room this evening” so I said “yes” and then he replied “I thought so because I was perspiring whilst having my soup” 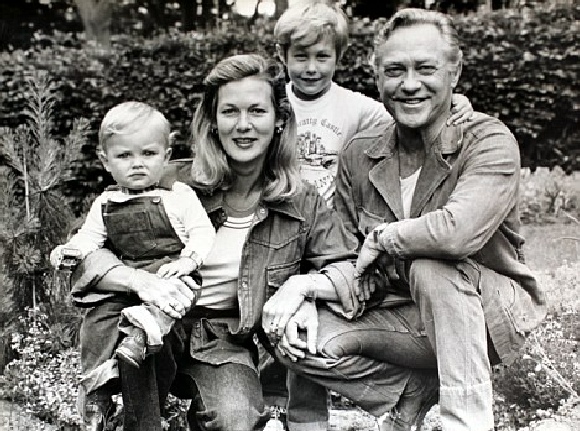 They had 2 children and divorced in 1992 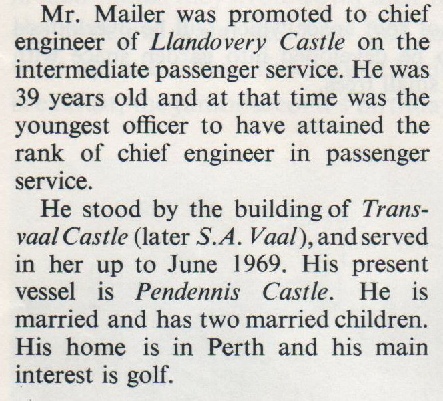 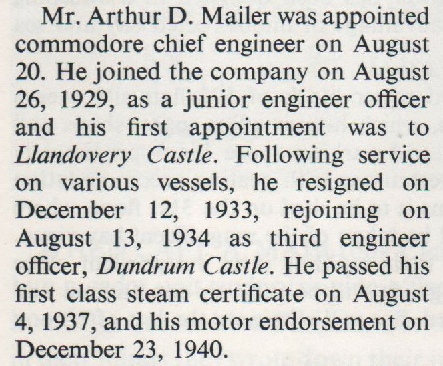 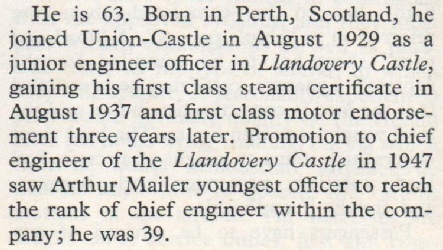 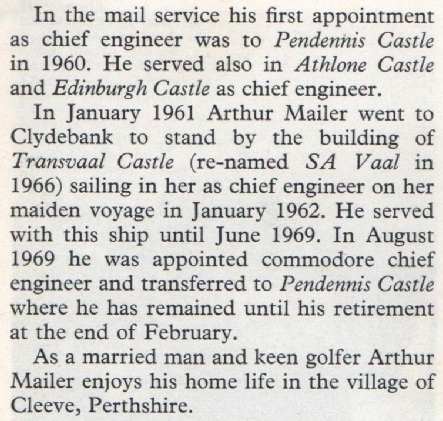