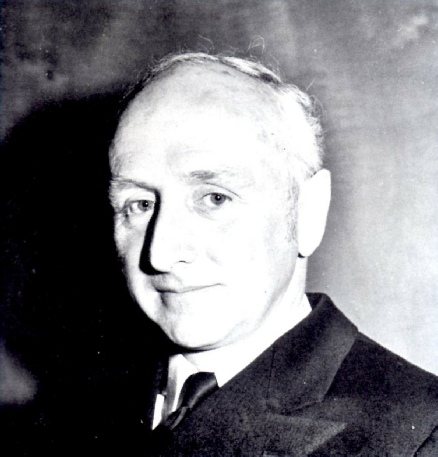 Memories of Ross Will from ex shipmates

Christopher Pailthorpe - A Gentleman and a Scholar. RIP

Nelson Greer - A real Gentleman and a really nice guy. Sailed with him on the Clan R's. Very sad to hear the news. RIP.

Tony White - Very sad to hear of Ross's passing. Was with him on the final two voyages of the Chattan when his passion was motor racing, owning an Austin Healey 100S at the time. He had competed at the same race meetings as Jim Clark. Attended motor racing with him at Aintree and Pietermaritzburg, when that circuit had just opened. Came face to face with him at the London Boat Show when he was on an away-day in the late 90's. A lovely man. RIP.

Richard Kendall - Very sorry to hear this news, Ross was a true gentleman, and always a pleasure to be in his company, a raconteur of many interesting and worthwhile tales about his sea life and from his motoring,yacht sailing and family life. Liked to keep up to date with current affairs and news about other ships and staff in the fleet. A well liked and respected Master. My sincere condolences to Anne and his family and friends,

Memories of Captain Will