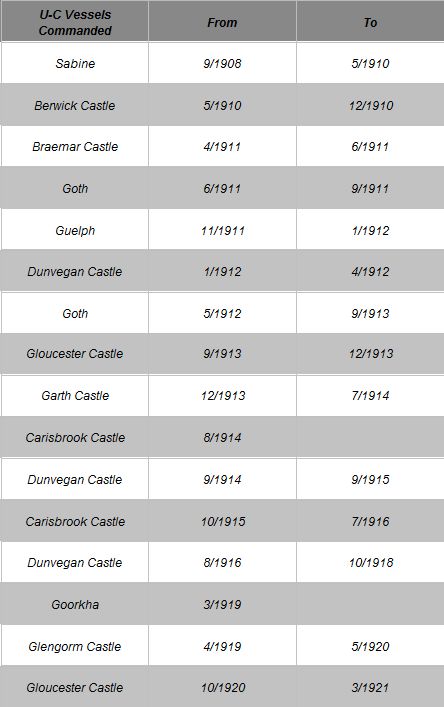 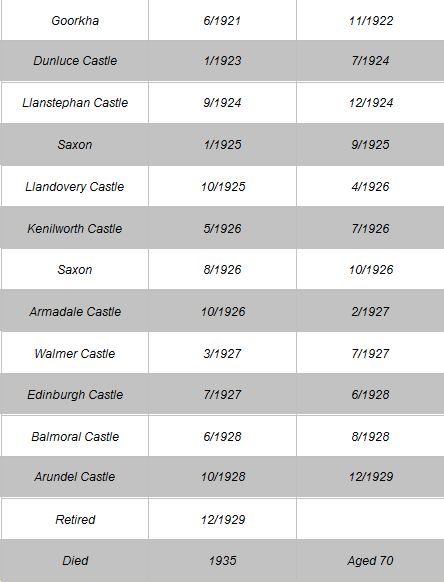 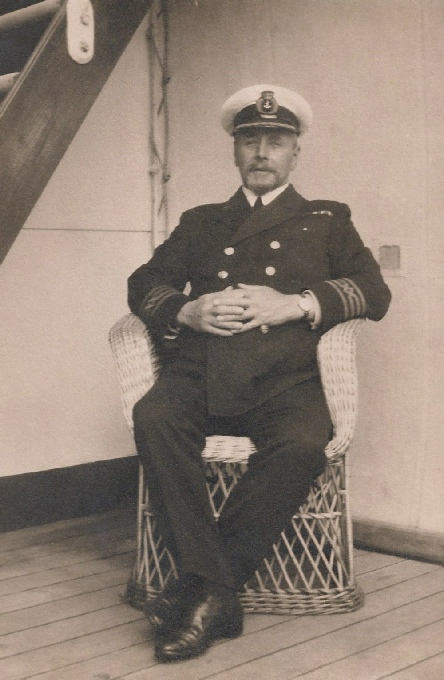 In April 1914, Konisberg was sent on what was to have been a two-year deployment to German East Africa (now Tanzania), but this was interrupted by the outbreak of World War I in August of that year.

Königsberg initially attempted to raid British and French commercial traffic in the region, but only destroyed one merchant ship in the course of her career. Coal shortages hampered her ability to attack shipping.

On 20 September 1914, she surprised and sank the British protected cruiser HMS Pegasus in the Battle of Zanzibar. She then retreated into the Rufiji River to repair her engines. Before the repairs could be completed, British cruisers located Königsberg, and, unable to steam into the river to destroy her, set up a blockade. After several attempts to sink the ship, the British sent two monitors, Mersey and Severn, to destroy the German cruiser. On 11 July 1915, the two monitors got close enough to severely damage Königsberg, forcing her crew to scuttle the ship. The surviving crew salvaged all ten of her main guns and joined Lieutenant Colonel Paul von Lettow-Vorbeck's guerrilla campaign. The rusting remains of the wreck disappeared into the river bed in 1966.

The wreck lay in the river for fifty years and finally disappeared into the mud in 1965. Her story prompted C.S. Forrester to write the novel ‘The African Queen’ which was later rewritten into the film script we all know so well. The story was also turned into another novel ’Shout at the Devil’ that also became a film.

It is during that period that she would have encountered Dunvegan Castle. Contrary to what would have happened in WW2 the German Navy at that time were far more humane and did not sink passenger ships provided that were not carrying armaments or troops.

The full story of that incident can be found here: Galician

I strongly suspect that Königsberg stopped and searched Dunvegan Castle and having found neither troops nor armaments allowed her to continue her passage. 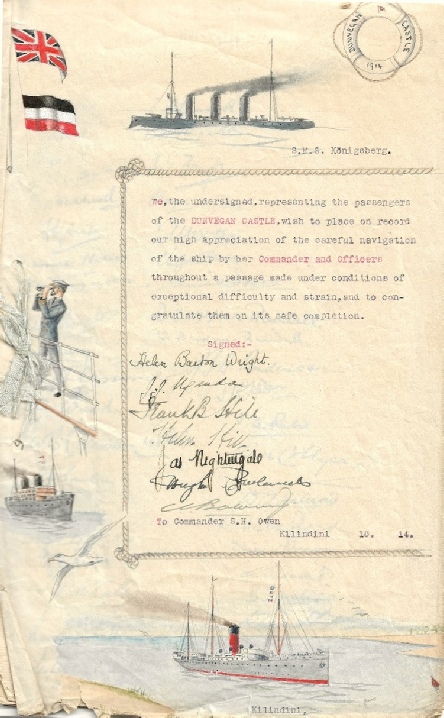 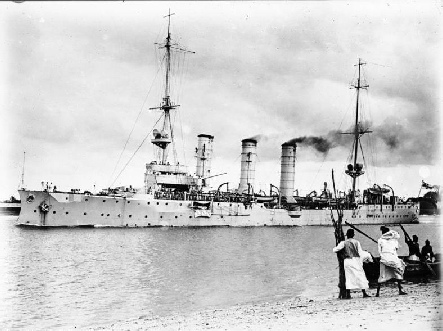 “ We, the undersigned, representing the passengers of the DUNVEGAN CASTLE, wish to place on record our high appreciation of the careful navigation of the ship made by her Commander and officers throughout a passage made under conditions of exceptional difficulty and strain, and to congratulate them on its safe completion.” 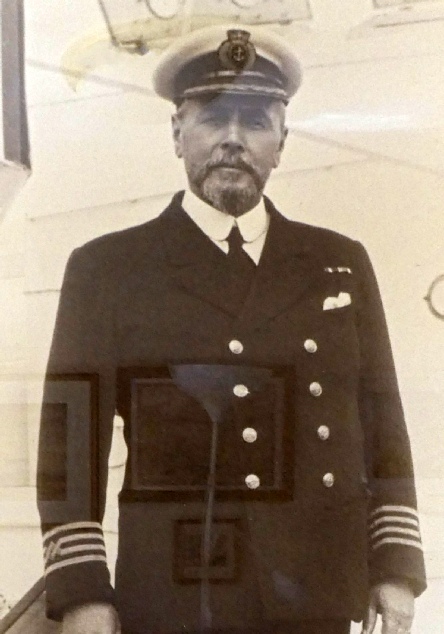