We report in the February issue the appointment of Captain Peter MacMillan to Commodore of the Clan Line fleet.

Here is a portrait we have since obtained of the new Commodore who, incidentally, is also a new grandfather. His eldest daughter, Sandra, presented him with his first grandchild when her baby son arrived on 22nd February.

Commodore MacMillan was Master of Ayrshire (2) when she was lost in 1965. 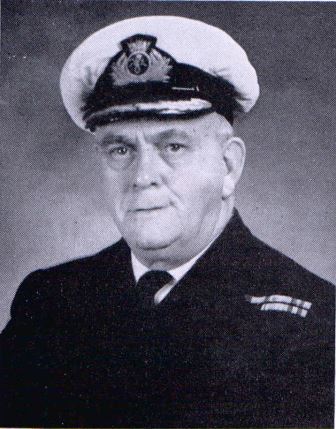