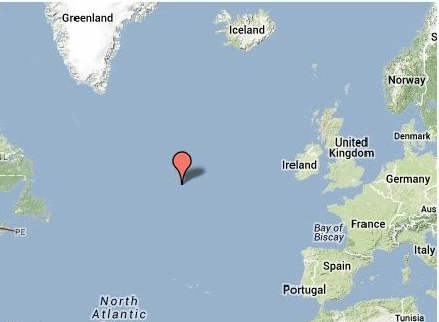 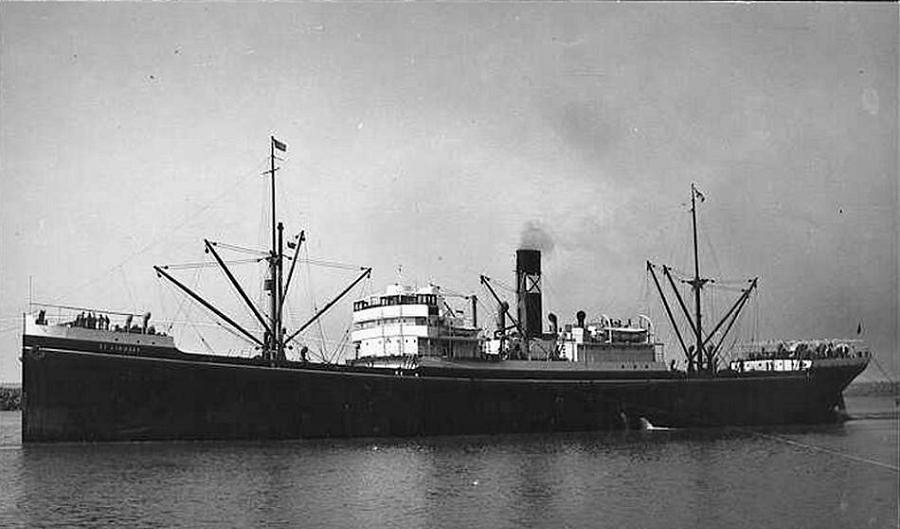 Torpedoed and Sunk in The North Atlantic - 1941

At 03.46 hours on 14 June 1941 the unescorted St. Lindsay (Master Oliver John Stanley Hill), detached from convoy OG-64, was hit on port side underneath the bridge by one G7e torpedo from U-751 while steaming at 9 knots in rough sea about 580 miles east of St. John’s, Newfoundland.

The U-boat fired the torpedo on the surface from a distance of only 350 meters, remaining unseen in the dark night with low visibility, after having missed the ship with a first torpedo at 02.48 hours.

The hit caused a very heavy detonation after which the vessel rapidly settled by the bow and sank vertically with the stern raising out of the water after 80 seconds.

St. Lindsay had been reported missing after leaving convoy and was presumed lost in approx. 51°N/30°W. The master, 35 crew members, six gunners and five passengers (naval personnel) were lost.