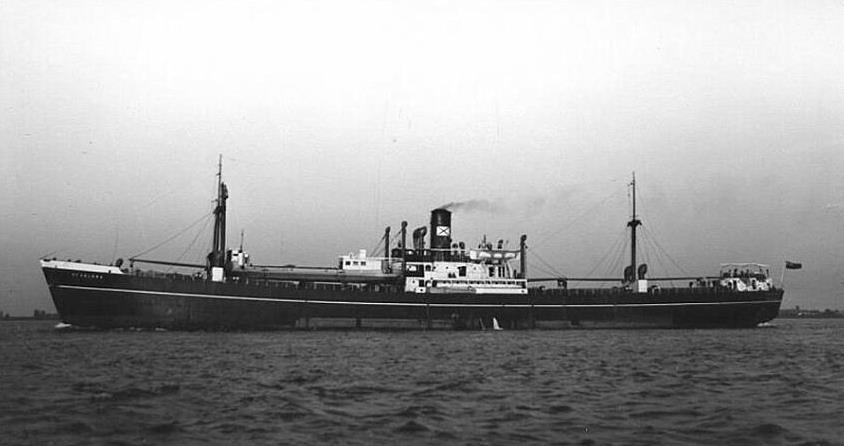 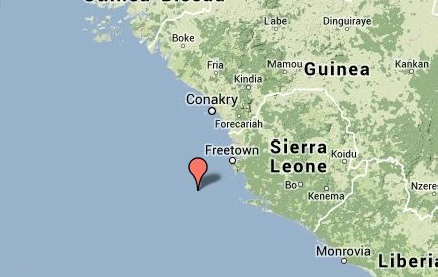 Torpedoed and Sunk off West Africa - 1941

At 05.09 hours on 12 April 1941 the unescorted St. Helena (Master Percy John Reavley) was hit under the bridge by one torpedo from U-124 and sank capsizing to port about 100 miles southwest of Freetown.

The U-boat surfaced and questioned the survivors before leaving the area.

The master, 35 crew members, two gunners and three passengers were picked up by HMS Wishart (D 67) (Cdr E.T. Cooper) and landed at Freetown.