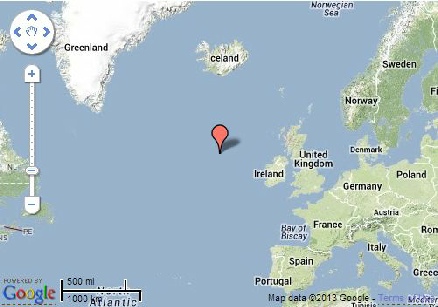 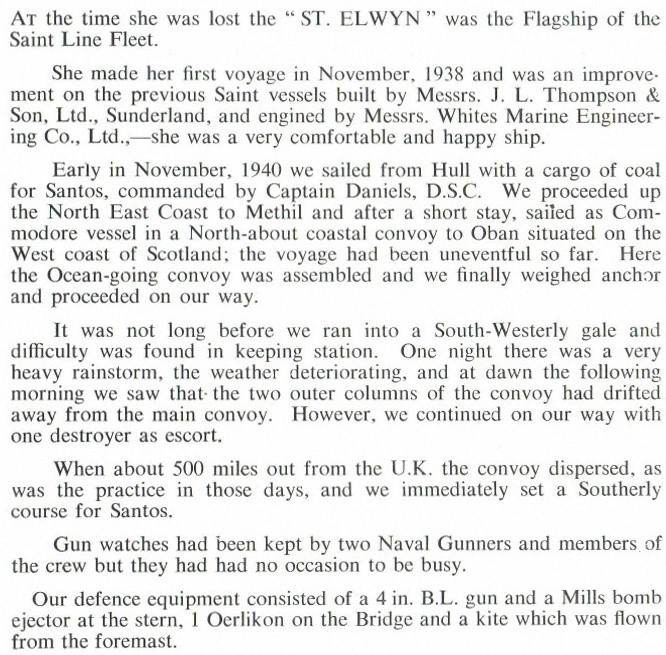 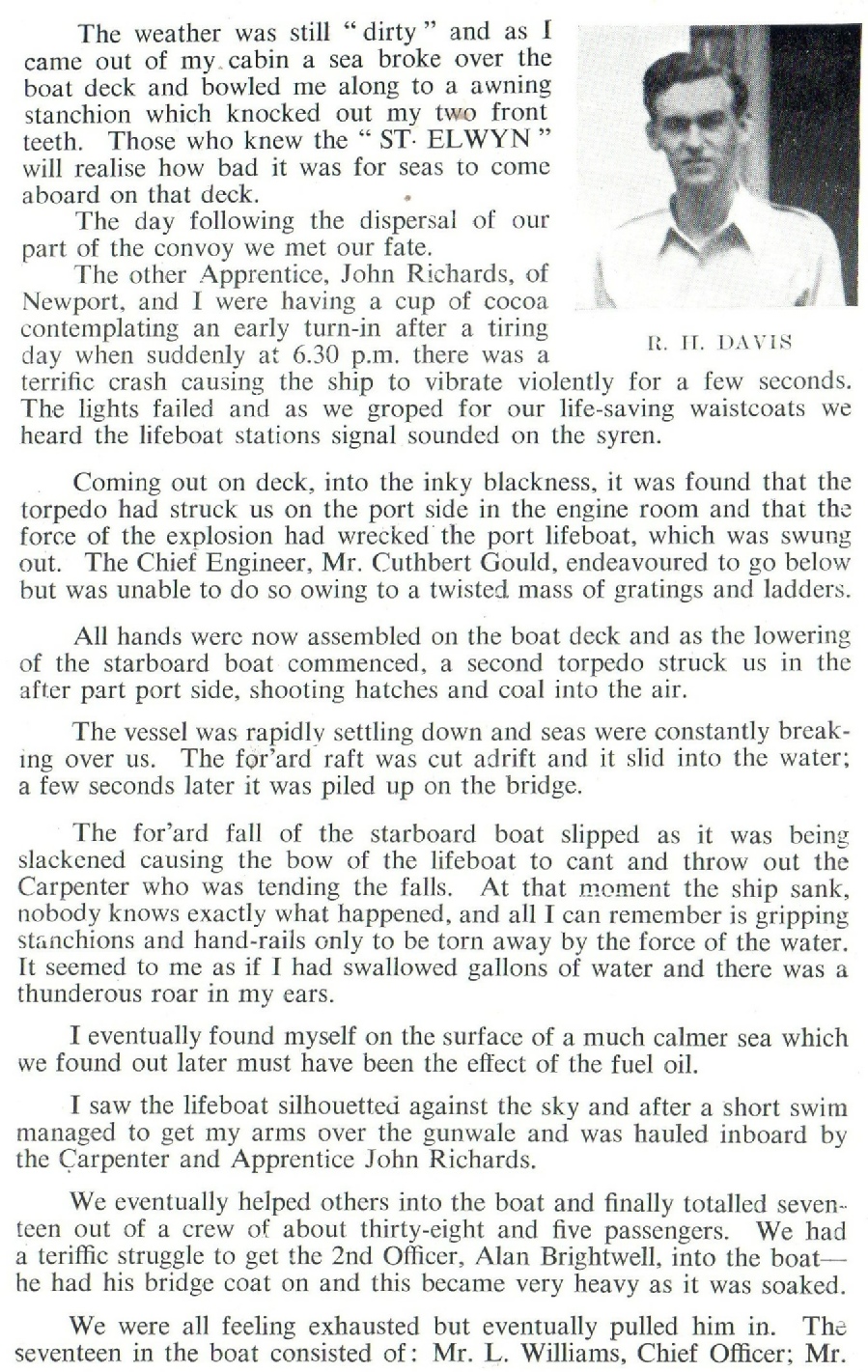 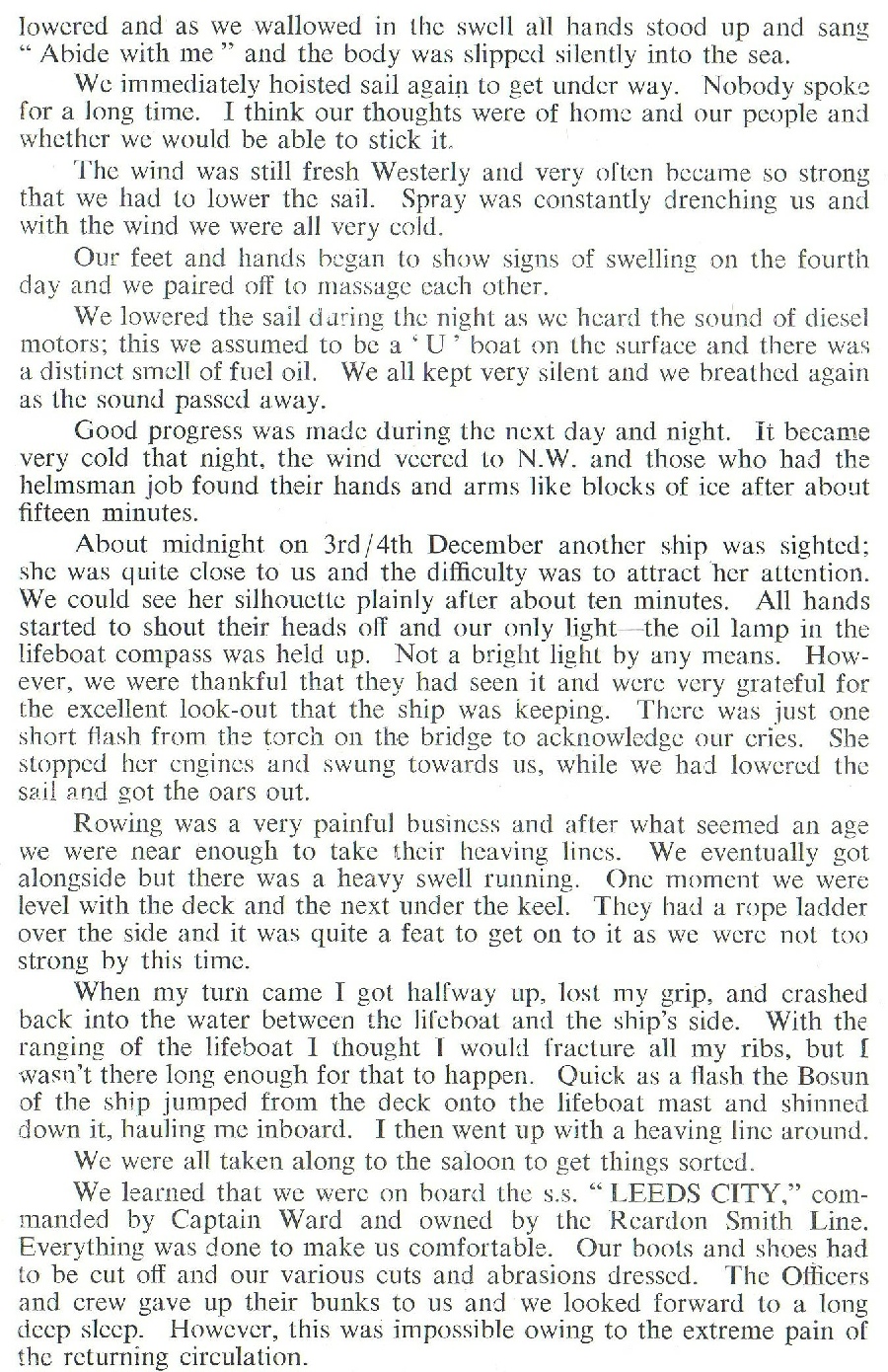 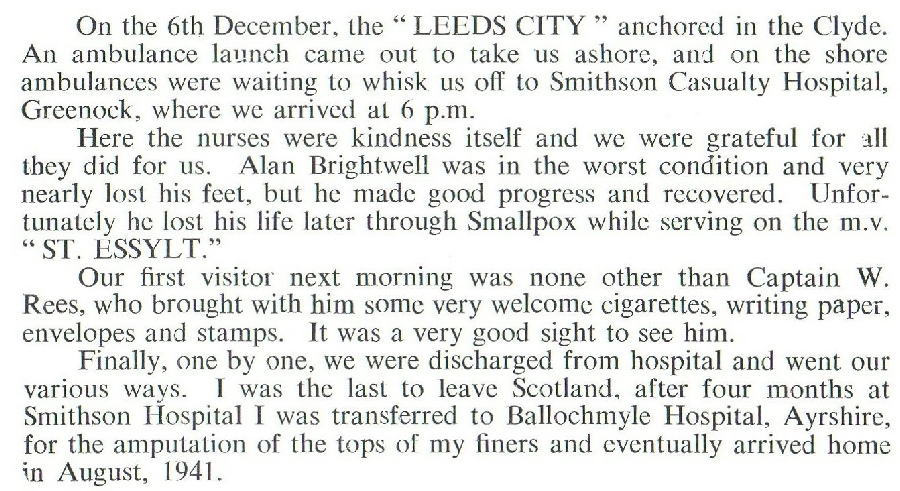 The U-boat had spotted the ship at 09.51 hours and had to overtake her again after a first submerged attack failed due to the zigzag course.

The ship sank by the stern after being hit by a coup de grâce in the engine room at 20.27 hours. 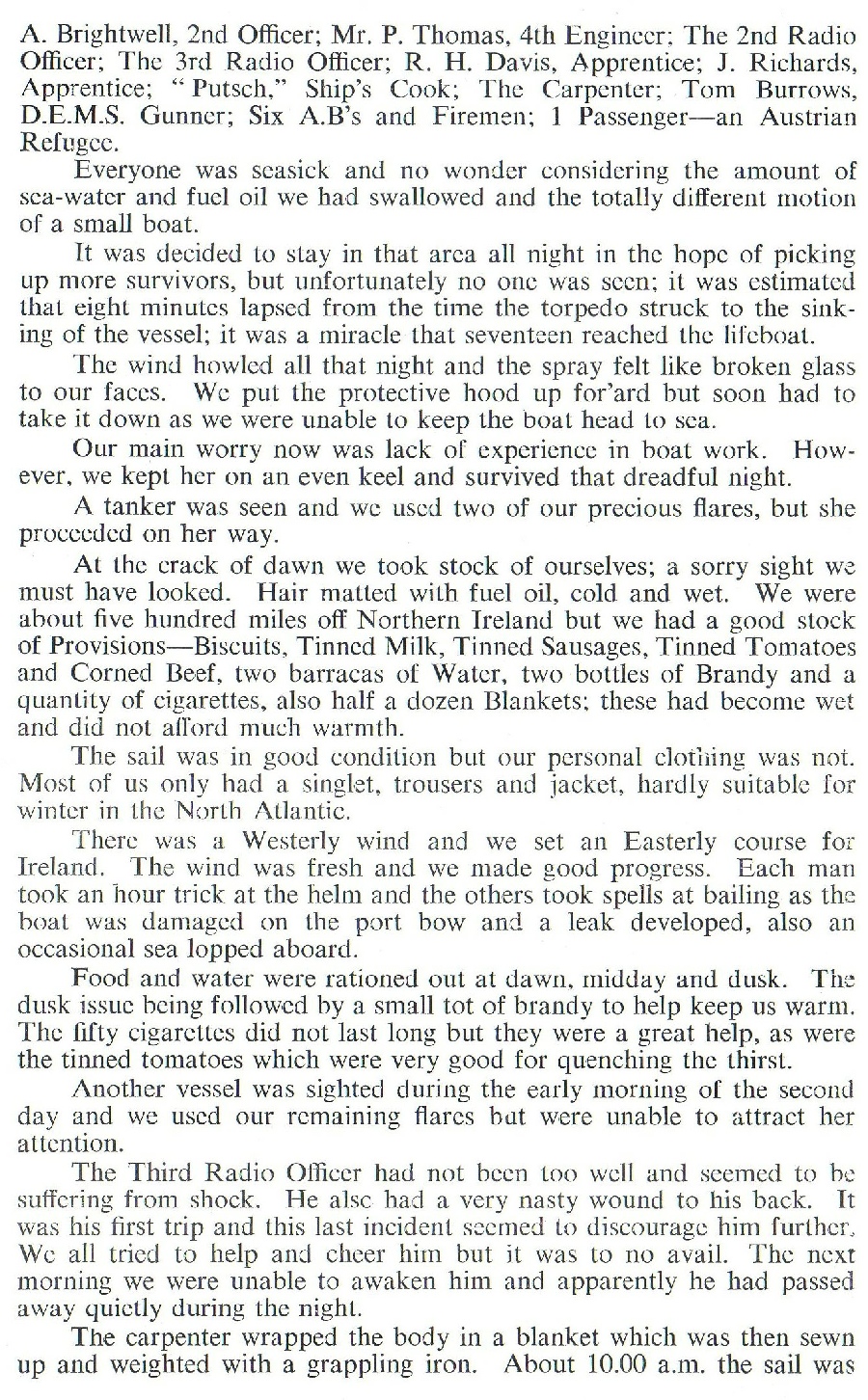