This uniform belonged to Captain A.J. Hogg, who rose to the rank of Commodore with the Clan Line and Scottish Shire Line.

We can see from his medal ribbons that he served as a merchant seaman during several military campaigns: from left to right the ribbons on his chest show that he was awarded the British War Medal 1914-20; the Mercantile Marine Medal 1914-18; the 1939-45 Star; the Atlantic Star; the Burma Star with Pacific Star rosette.

The immense contribution and bravery of the Clan Line during both world wars earned them the affectionate title of ‘the Scots Navy’, indicating the high regard in which the Clan Line was held. 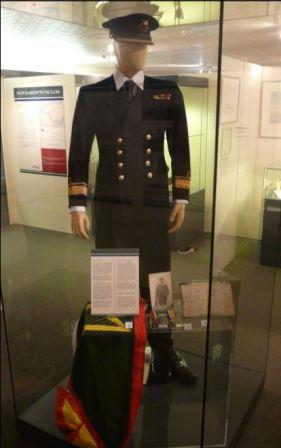 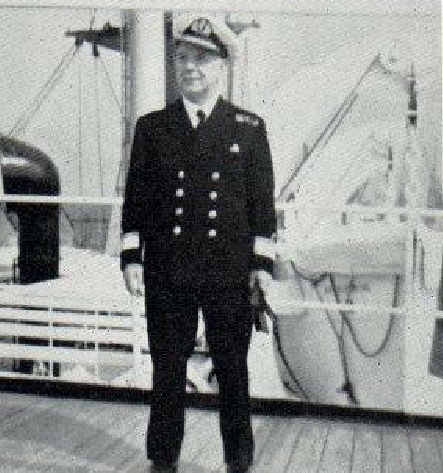 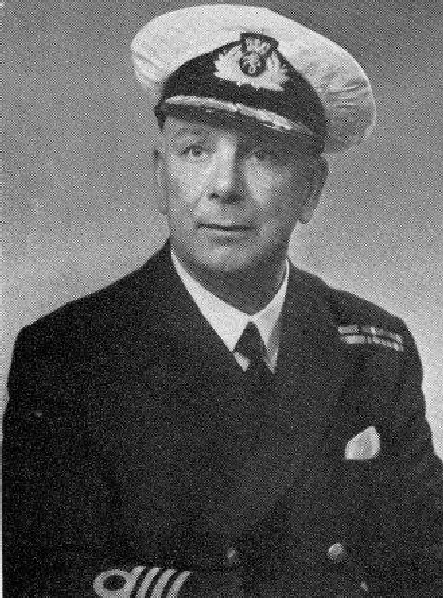 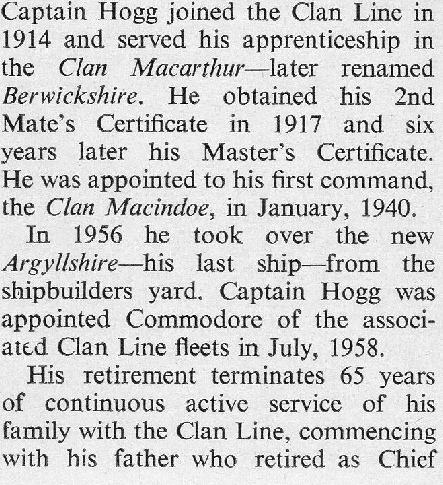 When Commodore in command of Argyllshire