HMS Athene was an aircraft transport of the Royal Navy. She was a merchant conversion, requisitioned by the Navy during the Second World War and returned after its end. She has been the only ship of the Royal Navy to be named after the Greek goddess Athene.

She was originally built as the Cameron class steamer Clan Brodie, for the Clan Line at the yards of the Greenock & Grangemouth Dockyard Company (Greenock, Scotland). She was requisitioned by the Navy and was launched on 1 October 1940 as the aircraft transport HMS Athene.

Athene operated as a Seaplane Carrier in the South Atlantic over 1942/43. She was fitted with a single catapult.

She survived the war and was sold back to the Clan Line in 1946. They reconverted her for merchant service and used her until 1963, when they sold her for scrapping. 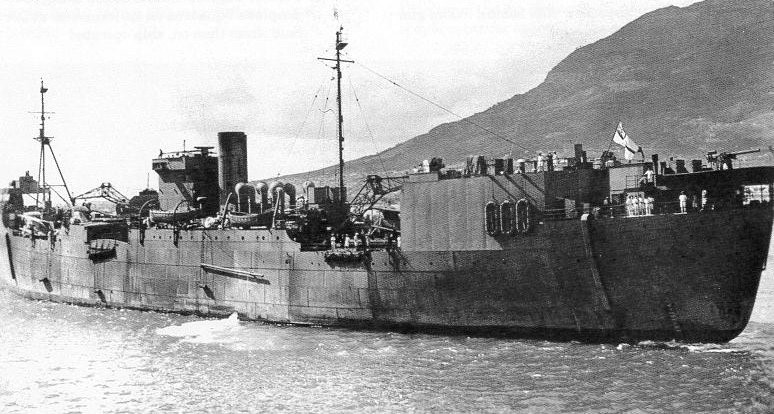 Completed for Admiralty as HMS Athene 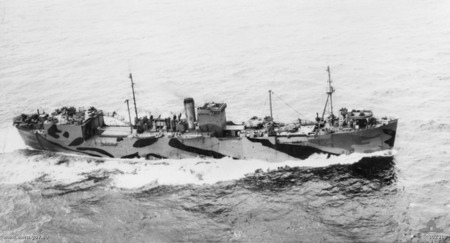