Empire Success was a 5,988 GRT cargo ship which was built by Vulkan Werke, Hamburg.

Bombed on 30 September 1940 at Peterhead, Aberdeenshire and damaged.

Laid up in January 1948 at Liverpool after a collision. Uneconomic to repair and scuttled on 22 August 1948 in the Bay of Biscay with a cargo of obsolete chemical ammunition. 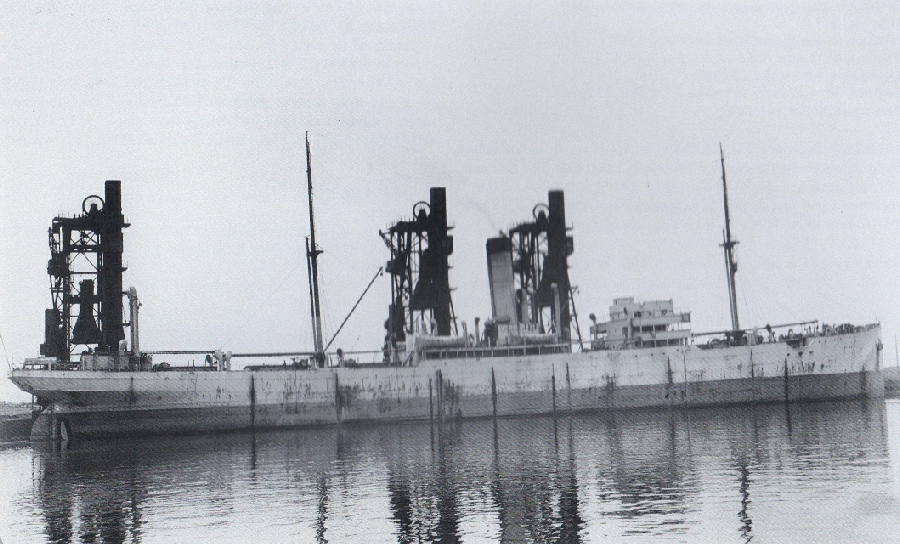