Three years later, on 14 April 1901, she suffered a broken cylinder head some 800km off Ascension Island. Thirteen hours later she was sighted by the SS Tongariro, bound for Cape Town, who gave her a tow to Ascension where her mails were transferred. After making makeshift repairs at Ascension, the Norham set sail for St Helena where her engines finally broke down. The Carisbrook Castle picked up her passengers on 28 March.

Despite these misadventures the Norham Castle outlasted both her sister ships.

The Hawarden, renamed the Cyryl, was lost in the Amazon River, while the Roslin, renamed the Regina, ran aground off the Mozambique coast. After she was refloated she was towed to Genova where she was scrapped.

In 1903 the Norham Castle was sold to the French firm of CGT and renamed the Martinique, and in 1932 was sold to Italian ship-breaking yards.

Sister of the Hawarden Castle she was built for the Mail service and in June 1887 was one of the two Castle ships at Queen Victoria's Jubilee review at Spithead.

The Norham Castle, together with her sister ships the Hawarden Castle and the Roslin Castle, was a mail steamer of 4 241 tons designed to meet the requirements of the new mail contract of 1883. This contract stipulated that the outward voyage from Dartmouth to Table Bay, South Africa, should not exceed 21 days. While in use on the Cape mail run she suffered two serious breakdowns.

In January 1888 she left Cape Town, and two days out of port suffered a shattered propeller and rudder. She drifted for three weeks before a passing ship reported her position and a whaler was despatched to her rescue from St Helena. 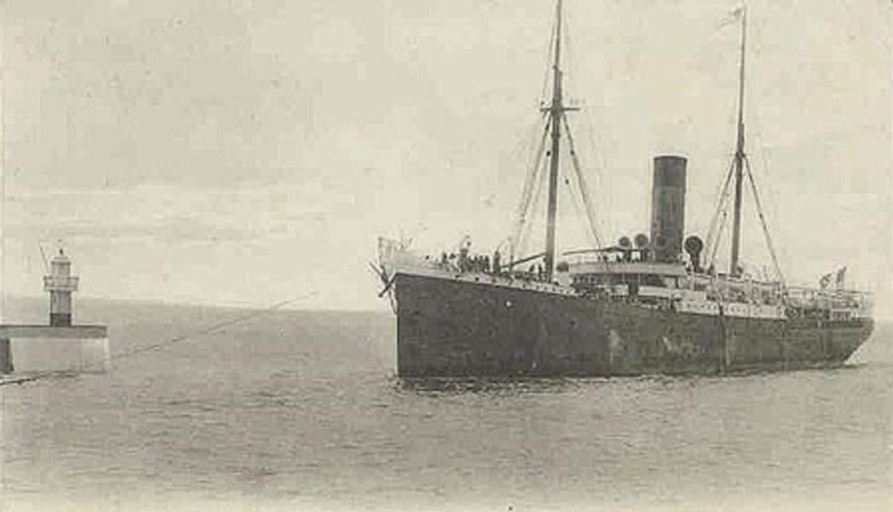 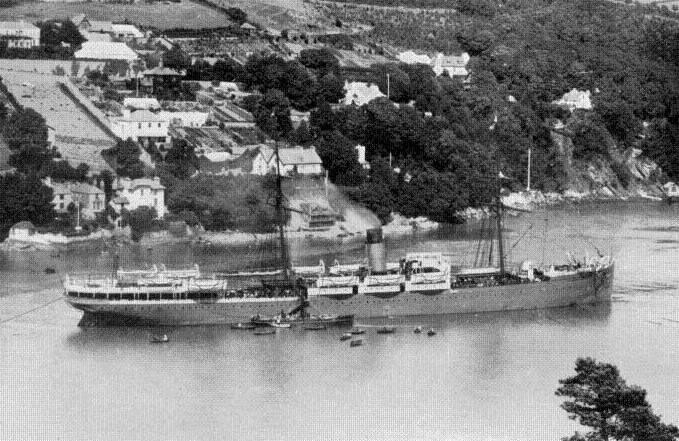